Aerojet Rocketdyne (NYSE: AJRD) has completed the construction of the first in its next-generation AR1 engine series. Nevertheless, the company currently does not have a customer and does not plan to test fire it for another two years.

The company as well as the AR1 rocket engine are located in NASA’s Stennis Space Center in Mississippi. Upon completion, the rocket will be passed down to Lockheed Martin as part of the organized USD4.6 Billion acquisition of Aerojet Rocketdyne, to be finalized at the end of the year. 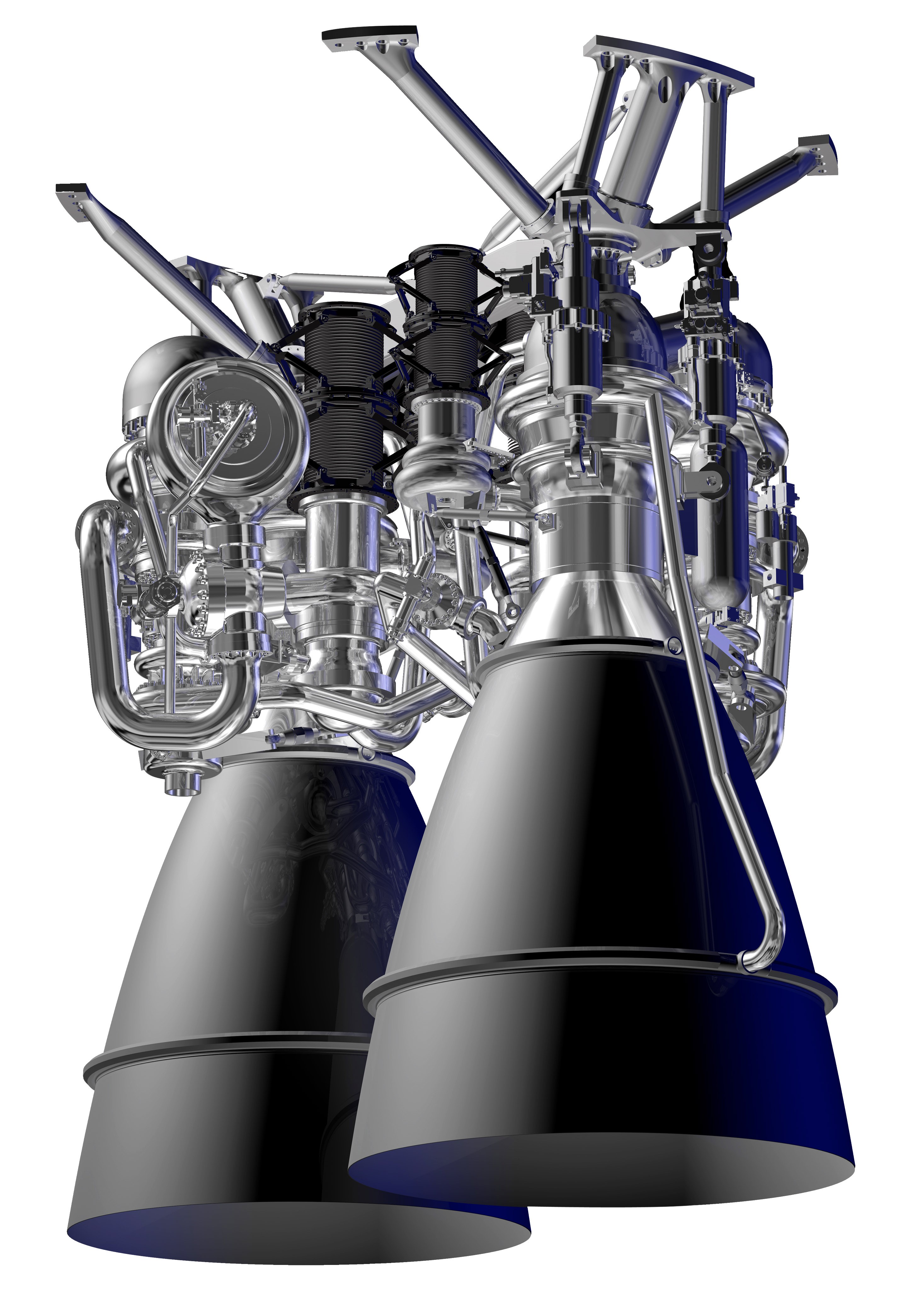 “Aerojet Rocketdyne could be in a position to hot fire the AR1 engine in late 2022,” the company said in a statement Tuesday.

Within the 2021 defense bill, congress assigned USD15 Million to testing large Kerosene engines in Stennis. Though the funds are not designated specifically to the AR1, Aerojet’s senior vice president Jim Maser hopes some of it will be allocated to test its new engine.

The company highlighted that “the AR1 engine is ideally suited to meet the market needs for a medium-class launch vehicle and a responsive launch capability.”

Despite not having a customer in place, Aerojet signed a cooperative agreement with Firefly Aerospace in 2019. Firefly has emphasized that the AR1 is “incredibly well suited to power Beta,” which is the rocket it plans to build next year.