Plug Power (NASDAQ: PLUG), a hydrogen fuel cell maker, experienced an 8% rise in shares Thursday morning after Amazon landed a deal with the company to power several of its green hydrogen operations.

According to Amazon, Plug will deliver 10,950 tons of green hydrogen per year for its transportation and building operations beginning in 2025. Amazon expects Plug to deliver sufficient hydrogen to power 30,000 forklifts or 800 long-haul trucks. Meanwhile, Plug said it has offered the e-commerce giant a warrant to buy up to 16 million shares at USD22.9841 for the first 9 million shares. 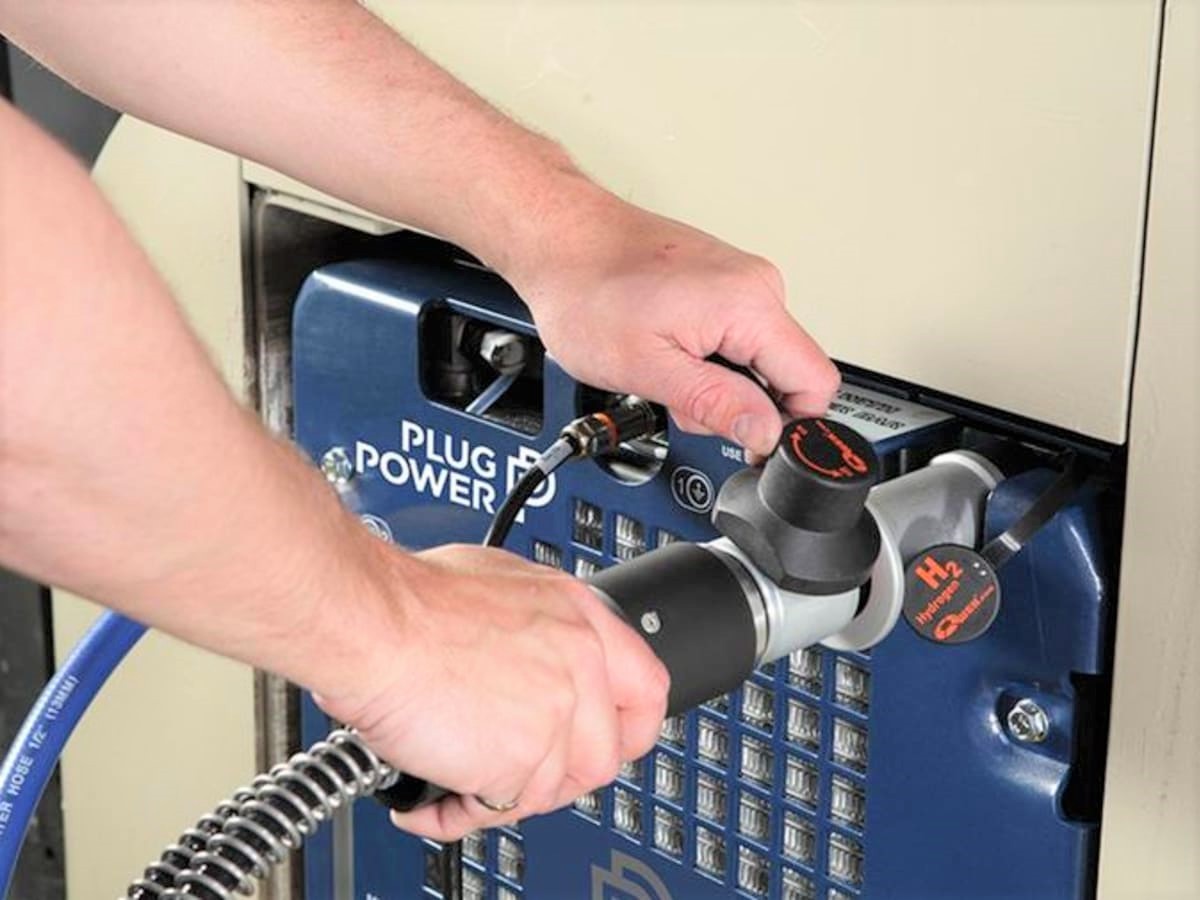 “By building a complete hydrogen ecosystem from molecule to applications combined with a resilient network of green hydrogen plants around the world — we have made hydrogen adoption easy,” said Andy Marsh, CEO of Plug. “Landing a green hydrogen supply deal with a customer like Amazon validates our multi-year investment and strategic expansion into green hydrogen. We are excited to expand our relationship with Amazon in exploring the use of other hydrogen applications, such as fuel-cell electric trucks and fuel-cell power generation stations that could provide electricity to Amazon buildings and the deployment of electrolyzers in fulfillment centers.”

Green hydrogen is often used to combat climate change as it doesn’t generate greenhouse gas emissions. However, the hydrogen must first be synthesized, which requires energy.

“Amazon is proud to be an early adopter of green hydrogen given its potential to decarbonize hard-to-abate sectors like long-haul trucking, steel manufacturing, aviation, and ocean shipping,” said Kara Hurst, vice president of Worldwide Sustainability at Amazon. “We are relentless in our pursuit to meet our Climate Pledge commitment to be net-zero carbon across our operations by 2040, and believe that scaling the supply and demand for green hydrogen, such as through this agreement with Plug Power, will play a key role in helping us achieve our goals.”