Amazon (NASDAQ: AMZN) is set to spend an additional USD500 Million on employee bonuses amid facing continuous pressure from a global campaign directed at its operations. Consequently, a strike is set to take place in one of Europe’s biggest markets.

According to a blog post written by the company, full-time U.S. operations employees will be eligible for a USD300 bonus and part-time workers will be given a USD150 bonus. 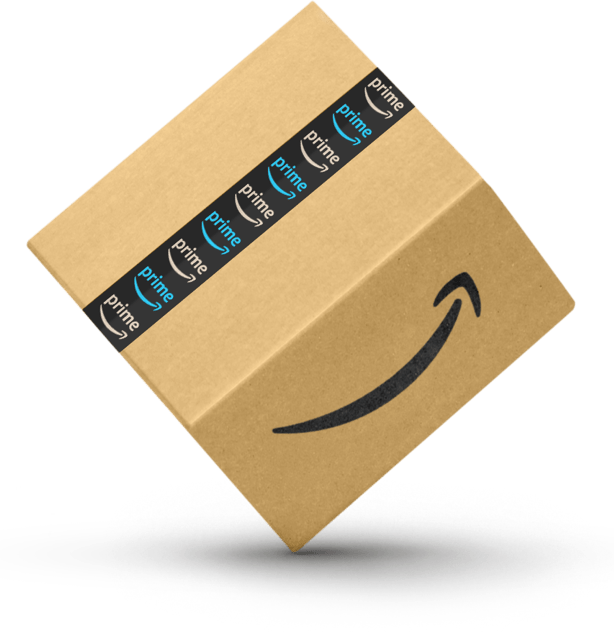 “I’m grateful to our teams who continue to play a vital role serving their communities,” Amazon Worldwide Operations senior vice president Dave Clark said in a statement, “As we head into the peak of the holiday season, we want to share our appreciation through another special recognition bonus, totaling more than $500 million for our front-line employees.”

Clark revealed that this year the e-commerce giant is paying out about USD2.5 Billion in “special bonuses and incentives” for workers globally, among those the “thank you” bonus it paid workers in June.

Amazon has been one of the lucky few to excel throughout the pandemic. It anticipates to bring in over USD100 Billion in revenue during the fourth quarter, for the first time ever. Total Sales for 2020 are expected to surpass USD370 Billion, a third higher in comparison to the previous year.

With its amounting success, unions and civil society groups have argued that the company should be doing more for workers and the environment.

“It is great that workers are getting more this holiday season, [but] it is not enough,” said Christy Hoffman, general secretary of UNI Global Union, an umbrella organization for trade unions and one of the groups that has signed the “Make Amazon Pay” petition.

“To show it values its workforce, Amazon should collectively bargain wages and conditions with workers throughout its operations, rather than make one time unilateral gestures of appreciation,” she added.