AMC (NYSE: AMC) announced that it no longer intends to acquire theaters from Regal parent company Cineworld, which had previously filed for bankruptcy protection. Cineworld had been in talks with AMC to sell various theaters after filing for Chapter 11 bankruptcy in September.

AMC CEO Adam Aron, Tweeted, “Talks have halted with some Cineworld lenders for AMC to acquire some Regal/Cineworld theatres, with APEs being partial payment. We are disciplined to use our cash or stock ONLY when we are convinced that doing so is in the best interests of AMC shareholders.” 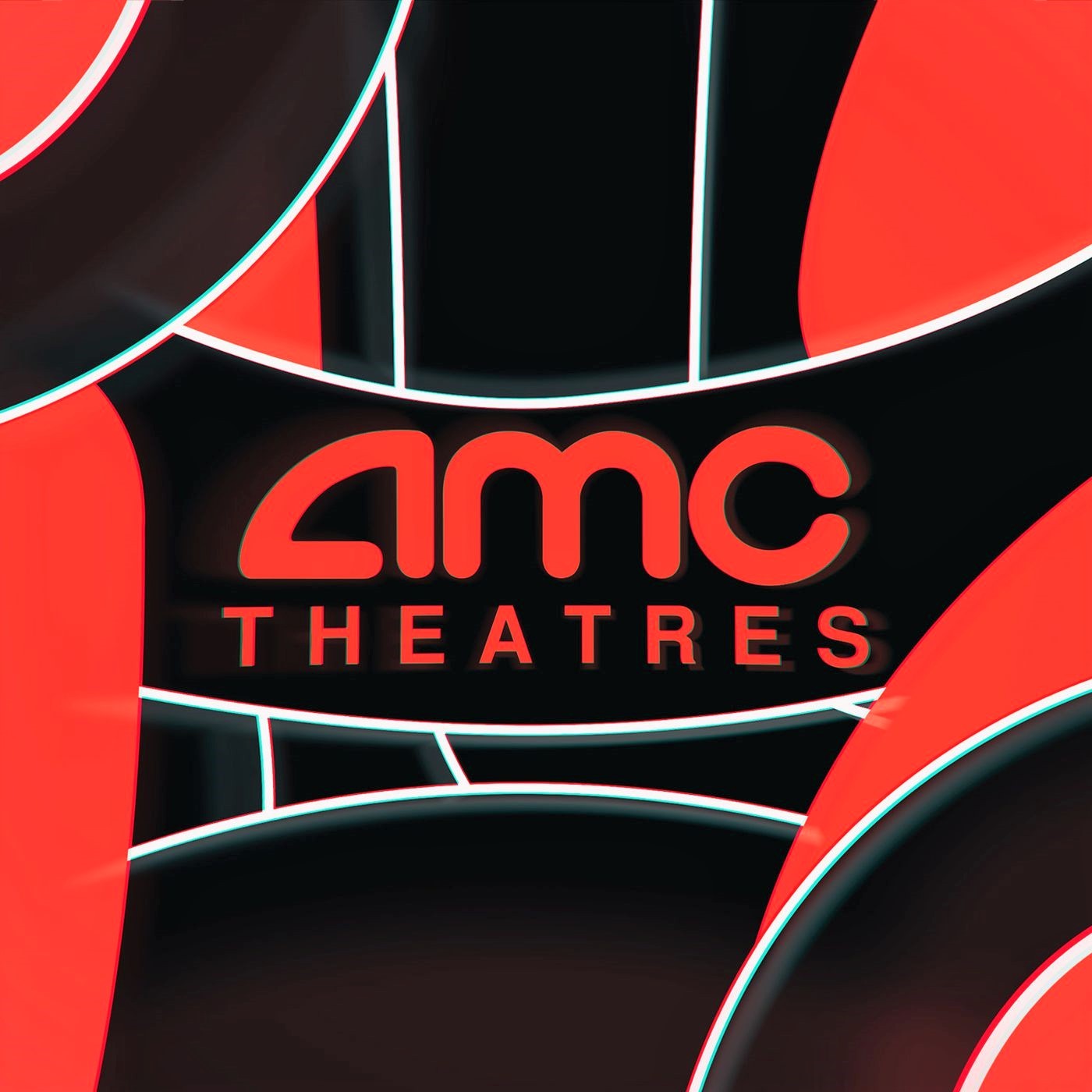 In a filing with the Securities and Exchange Commission, AMC stated the discussions with Cineworld lenders in regard to assets in the U.S. and Europe had ended. The move comes after AMC reported another quarterly loss last month despite a rise in revenue.

“Even though the APE units and our common shares are economically equivalent, it is disappointing that the APE units have since inception consistently traded at a significant discount to the AMC common shares,” Aron said Monday. “While the trading prices of the two securities seem to reflect distinct market and trading dynamics, the APEs are serving precisely the purpose originally intended for them.”

Micron to Layoff 10% of Employees and Suspends Bonuses