Amgen (NASDAQ: AMGN) is set to acquire Horizon Therapeutics (NASDAQ: HZNP) in a deal worth approximately USD26 Billion, according to sources familiar with the matter. Horizon shares rose 15% before the opening bell on Monday.

The drugmaker is paying a premium of approximately 48% on the closing share price of USD78.76 per Horizon share on Nov. 29, 2022, the company revealed in its release. The move will give Amgen another opportunity to build its portfolio of rare-disease treatments. 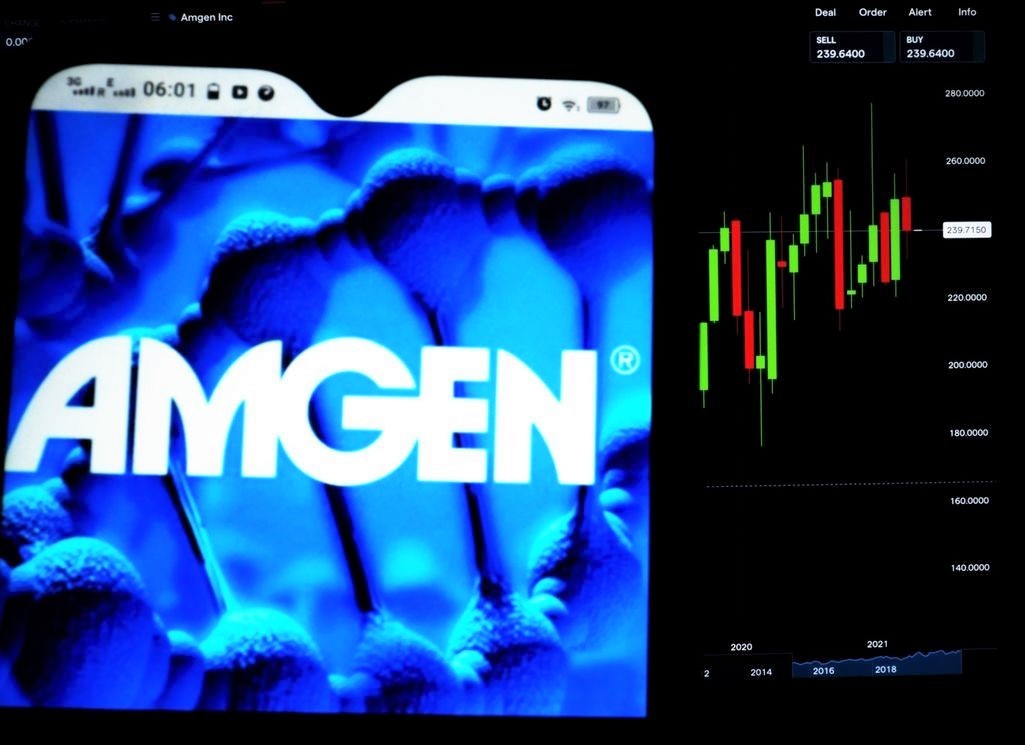 This would mark the largest transaction since AstraZeneca bought Alexion for USD39 Billion last year. Amgen states that the deal is anticipated to close in the first half of 2023, the company’s executives said on a conference call.

“We’ve admired Horizon’s success for some time,” Amgen CEO Robert Bradway told investors Monday and said that his company was “prepared to move quickly” on Horizon.

“Horizon’s products are complementary to Amgen’s portfolio,” the CEO added, noting the deal “builds on Amgen’s success in rare diseases and provides a strong platform for us to expand in this space in the future.”

Amgen has entered into a bridge credit agreement with Citibank and Bank of America for USD28.5 Billion in order to finance the deal.