Apple (NASDAQ: AAPL) is set to move a chunk of its iPad production to Vietnam and out of China after experiencing supply chain disruptions amid coronavirus lockdowns, according to Nikkei Asia. The china lockdowns around Shanghai led to months of supply chain issues, heavily impacting the technology company.

According to the report, BYD, a Chinese manufacturer and current supplier of iPads will begin to produce some tablets within Vietnam. The iPad would be the second major Apple product series to be manufactured in Vietnam, after the AirPods Pro 2. 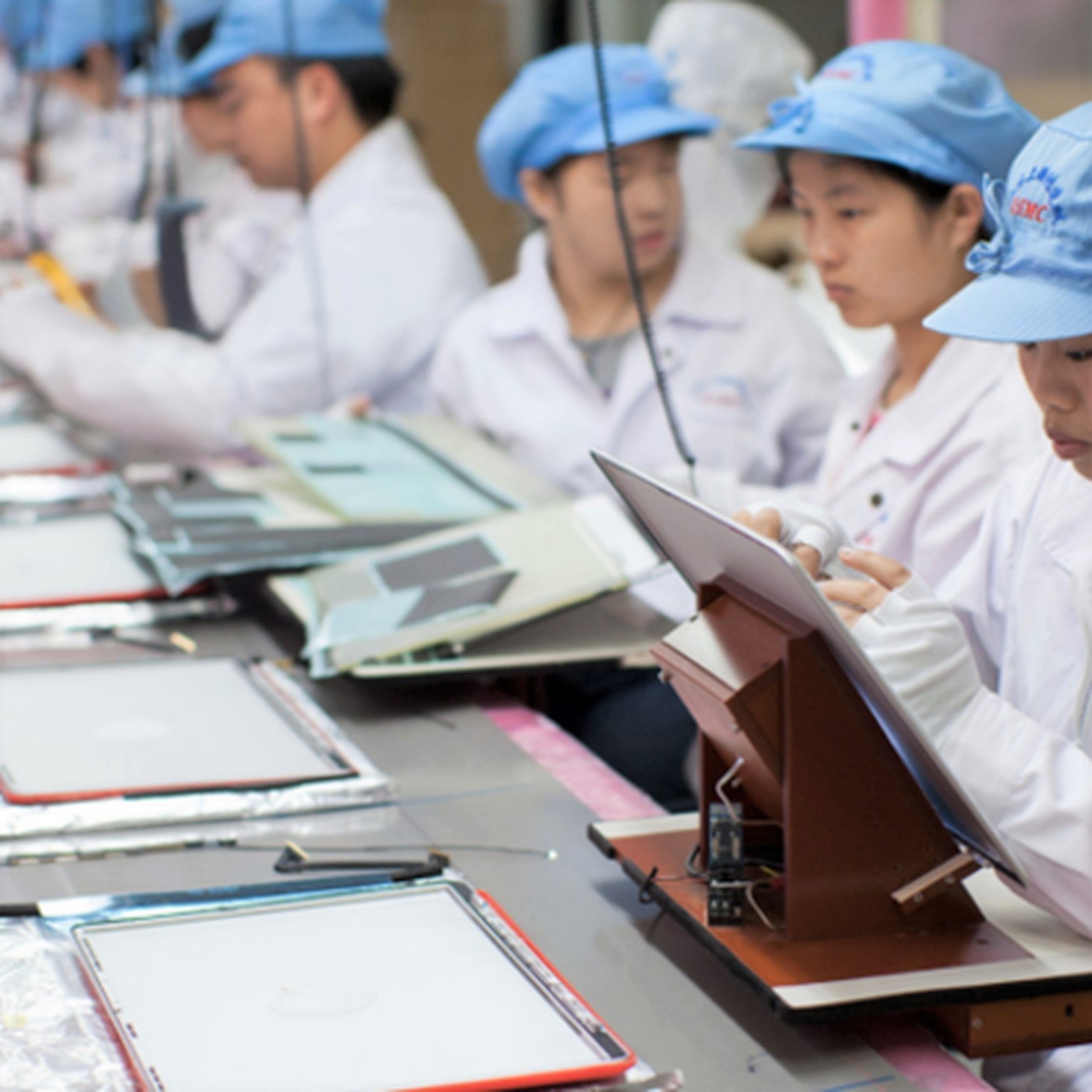 CEO Tim Cook had previously mentioned that Apple’s iPad segment had  “very significant supply constraints” within the second quarter. iPads were the only segment that experienced a drop after revenue fell 1.92% year over year. Furthermore, Apple CFO Luca Maestri has cautioned that the company faces various challenges within the current quarter, including continuous supply chain delays which could impact sales by USD4 Billion to USD8 Billion.

Apple is now asking that suppliers build up supply reserves of items such as printed circuit boards and some electronics parts, specifically for those made close to Shanghai.

Apple and BYD have yet to comment on the matter.

Home Prices Were Up 20% in March Amid Rising Interest Rates