Binance.US (CRYPTO: BNB) is set to acquire crypto assets and customer deposits of Voyager Digital in a USD1.02 Billion deal. The move follows the failed acquisition of FTX-Voyager as a result of FTX’s collapse and ex-founder Sam Bankman-Fried’s arrest.

The company operates as a “de facto subsidiary” of the international Binance business, according to Reuters. 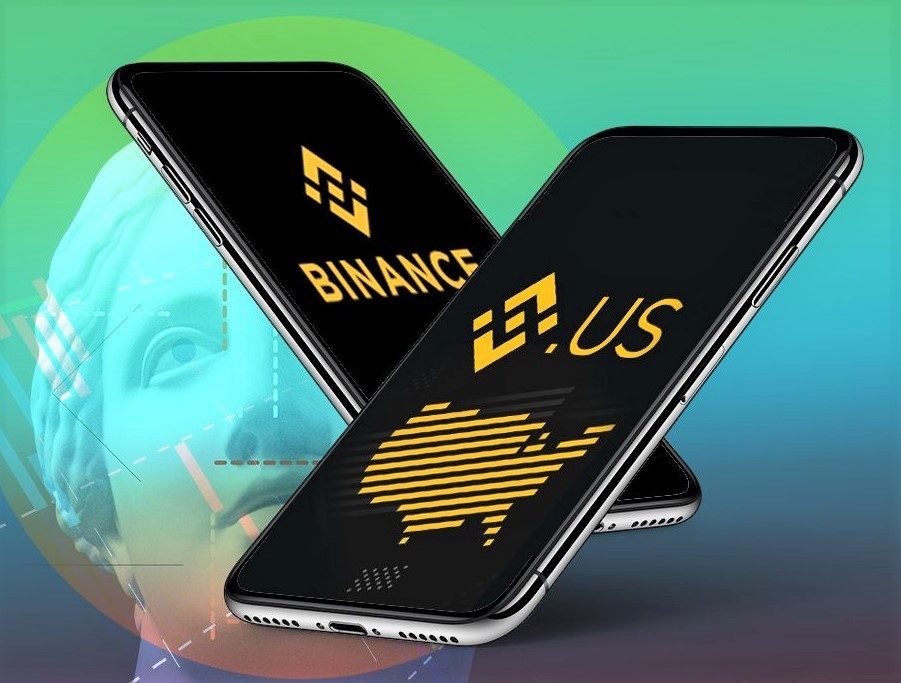 In another blog post, Binance.US revealed that this agreement, “sets a clear path forward for Voyager customers’ funds to be unlocked as soon as possible, and returned to them in the form of the cryptocurrencies previously held in their Voyager accounts.”

The deal won’t be executed until the Bankruptcy Court approves Voyager’s request to do so on January 5. Within the bankruptcy filing, the firm highlighted more than 100,000.

“We hope our selection brings to an end a painful bankruptcy process which saw customers unfairly dragged into it at no fault of their own,” Binance.US president and CEO Brian Schroder tweeted. “Our goal is simple: return users their cryptocurrency on the fastest timeline possible.”

Schroder added that once the deal is completed, “Voyager users will finally be able to access their digital assets on the Binance.US platform.”