BMW Group (OTCMKTS: BAMXF) announced it has started to test near-standard vehicles with a hydrogen fuel cell drivetrain and has placed the technology “in everyday conditions on European roads.” The company revealed Wednesday that BMW i Hydrogen NEXT prototypes would be tested on various factors such as reliability, safety and efficiency.

The BMW i Hydrogen NEXT is a fully electric vehicle that consumes hydrogen as fuel by transforming it into electricity within a fuel cell. The active programme is set to help the company introduce a small-series model featuring the sustainable drive technology. BMW views the hydrogen fuel cell tech as having the “long term potential to supplement internal combustion engines, plug-in hybrid systems and battery-electric vehicles.” 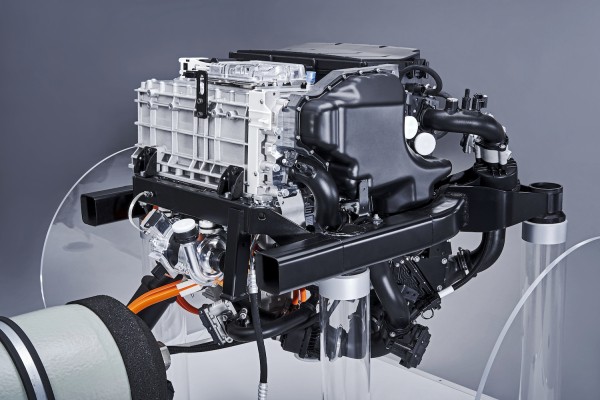 The company went on to say that the technology could “become an attractive alternative to battery-electric drive trains – especially for customers who do not have their own access to electric charging infrastructure or who frequently drive long distances.”

BMW is one of several companies testing the possibility of hydrogen.

“Hydrogen fuel cell technology can be an attractive option for sustainable drive trains – especially in larger vehicle classes,” according to Frank Weber, member of the Board of Management of BMW AG responsible for Development. “That is why road testing of near-standard vehicles with a hydrogen fuel cell drivetrain is an important milestone in our research and development efforts.”