BMW Group (OTCMKTS: BMWYY) is set to invest USD1.7 Billion in its U.S. operations to manufacture electric vehicles and batteries, according to the company.

The move will include USD1 Billion to prepare for production of the EVs within the automakers Spartanburg factory in South Caolina, and USD700 Million to build a new battery-assembly plant in nearby Woodruff. The novelty will create at least 300 jobs and will be the largest investment in the state’s history, according to South Carolina Governor Henry McMaster. 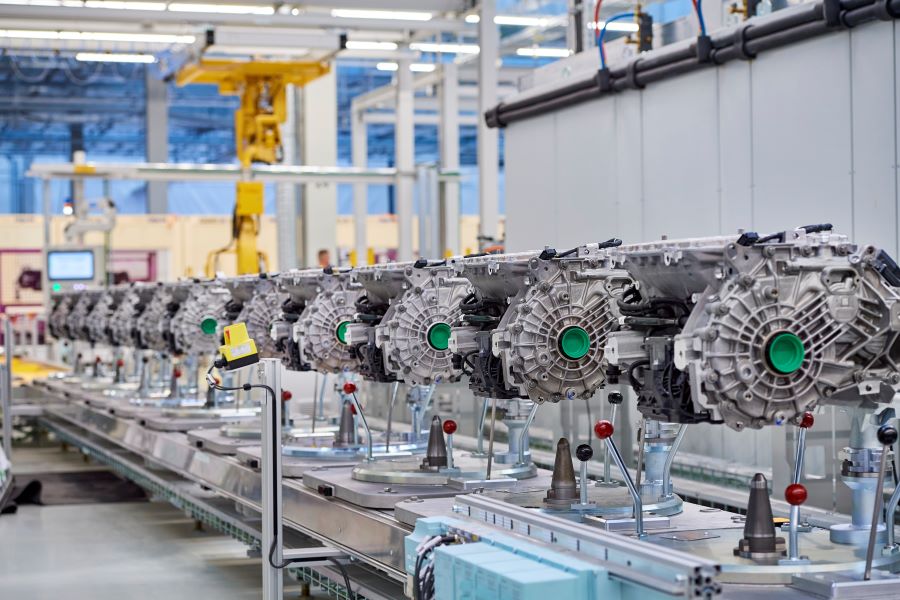 The German automaker expects to build a minimum of six fully electric models in the U.S. by 2030. The Spartanburg facility currently produces BMW “X” SUVs and lithium-ion battery modules for its two plug-in hybrid electric vehicles. Its new hybrid-electric BMW-XM is expected to begin production towards the end of the year.

“For decades, Plant Spartanburg has been a cornerstone of the global success of the BMW Group. The home of the BMW X models that are so popular all over the world. Going forward, it will also be a major driver for our electrification strategy, and we will produce at least six fully electric BMW X models here by 2030. That means: The ‘Home of the X’ is also becoming the ‘Home of the Battery Electric Vehicle’,” said Zipse on Wednesday. “In addition, we can showcase BMW Group’s ‘local for local’ principle: Our newly developed sixth generation battery cells, which were specifically designed for the next generation electric vehicles, will be sourced here in South Carolina – where X goes electric.”