BP (NYSE: BP), announced plans to take a 40.5% equity stake in the Asian Renewable Energy Hub, a vast project set to take place in Australia. The company will take reign of the USD30 Billion project, which is made to produce 1.6 million tonnes of green hydrogen a year from water.

The British oil and gas company revealed it would become the operator of the development, and stated that it had “the potential to be one of the largest renewables and green hydrogen hubs in the world.” 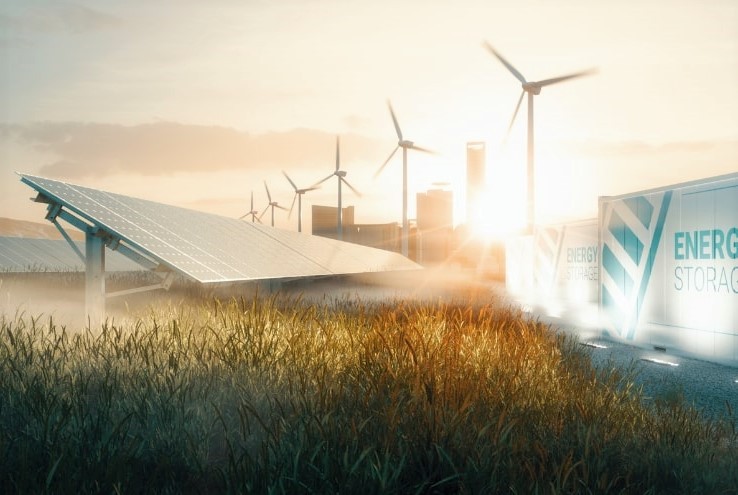 The hub is intended to supply power to local customers. Both hydrogen and ammonia would be used in Australia and exported internationally.

According to Anja-Isabel Dotzenrath, BP’s executive vice president of gas and low carbon energy revealed that AREH will be one of the biggest renewable and green hydrogen energy hubs and can ultimately make a large contribution to Australia as well as some Asia Pacific region’s energy transition.

“It truly reflects what integrated energy is – combining solar and onshore wind power with hydrogen production and using it to help transform sectors and regions,” she said.

“It will also serve as a long-term clean energy security contributor in Asia Pacific, helping countries such as South Korea and Japan to decarbonise.”