ByteDance, parent company of TikTok, has announced that it has acquired a high-end healthcare organization called Amcare Healthcare. A spokesperson for the company’s Chinese healthcare unit, Xiaohe Health, confirmed the acquisition. According to Bloomberg, the deal is worth USD1.5 Billion. 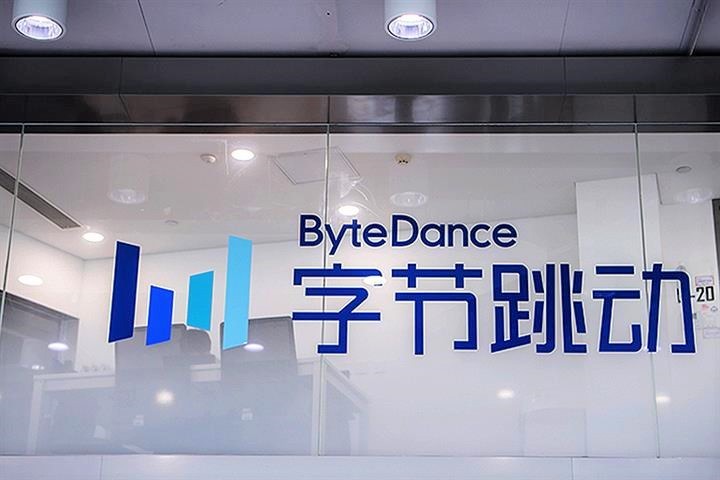 The deal is attracting attention within the tech industry amid China’s anti-competition regulations on tech companies. The country has in fact previously blocked major consolidation deals, such as Tencent’s proposal to merge the country’s biggest live-streaming platforms for gamers.

The multinational company has yet to disclose why it decided to expand into healthcare. However, the move is part of a trend within the tech sector as they strive to provide new services for customers.

Amazon recently announced that it would be acquiring One Medical for about USD3.9 Billion. Furthermore, Apple is also continuously expanding within the space, with CEO Tim Cook stating that the company’s “greatest contribution to mankind” will be “about health.”

ByteDance originally invested in healthcare in 2020 when it acquired a company that provides health information to the masses. Its health decision was later named Xiahe Health and now has a portfolio that includes a drug discovery company and another that conducts DNA synthesis. It is still unknown how ByteDance will find common ground between its entertainment business and its newly prosperous healthcare and biotech arm.