Coinbase (NASDAQ: COIN) announced that it is seeking licenses in several European countries as it strives to expand within the region. According to the company’s Vice President, Nana Murugesan, the firm is focused on getting licenses in Spain, Italy, France, the Netherlands, and Switzerland. This will be in addition to active operations in the U.K., Ireland, and Germany.

The cryptocurrency exchange platform believes that international markets will drive growth as fears of “crypto winter” loom. The company had recently announced that it would be laying off 18% of its workforce, with rivals like Gemini and BlockFi taking a similar approach as crypto prices falter. 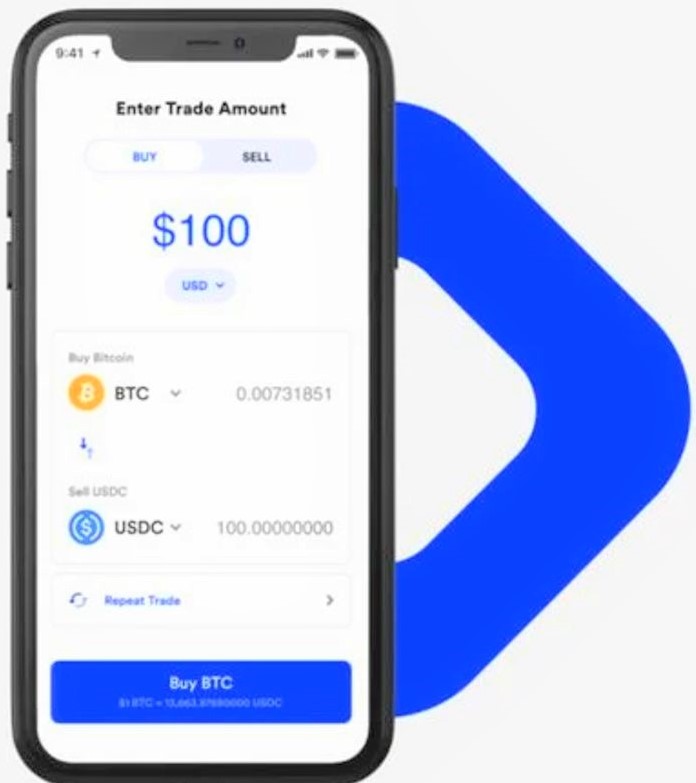 Murugesan revealed that Coinbase plans to hire a regional manager to oversee its European ventures. The company is primarily focused on a “mission-critical role” in fields like security and compliance after experiencing rapid growth, he added.

“When we entered U.K. and Europe, this was actually during the last big bear market in 2015-2016,” said Murugesan, who joined Coinbase in January 2022.