The multinational corporation reported earnings of USD4.20 per share, compared to the expected USD4.17 a share. Revenue amounted to USD72.09 Billion, slightly higher than analysts anticipated USD72.04 Billion. However, gross margin fell during the quarter as inflation affected costs. 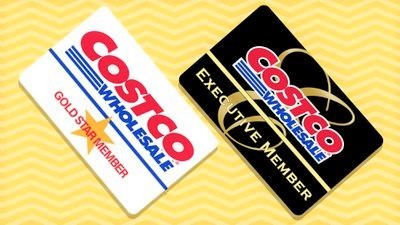 The retailer usually raises its membership fees every five years, however, it has yet to disclose when it plans to do so again. Rival, Sam’s Club, recently hiked its fees in late August. According to Costco’s Chief Financial Officer Richard Galanti, the company has not hit its typical milestone to justify a raise in fees.

“If you look at June of ’17, plus five years and seven months, you’re talking roughly January ’23,” Galanti said during an earnings call with investors. “Now I’m not suggesting it’s January ’23. I’m just saying it’s not there yet anyway.”

A Costco membership costs USD60 a year, or USD120 per year for an executive membership that offers customers additional benefits.

Costco has managed to keep its prices competitive and has been able to maintain the price of its USD1.50 hot dog combo meal despite the economic situation. Galanti reported that the company has seen a relatively strong customer.

“They’re not trading down. They’re trading up or certainly trading the same,” Galanti said in the earnings call Thursday.