Kraken, a digital currency exchange, is set to close down its operations in Japan next month as the crypto industry continues to crumble. The company’s users have until the end of the month to withdraw their fiat and crypto holdings, with the possibility of transferring crypto to another wallet or wiring Japanese yen to a local bank. 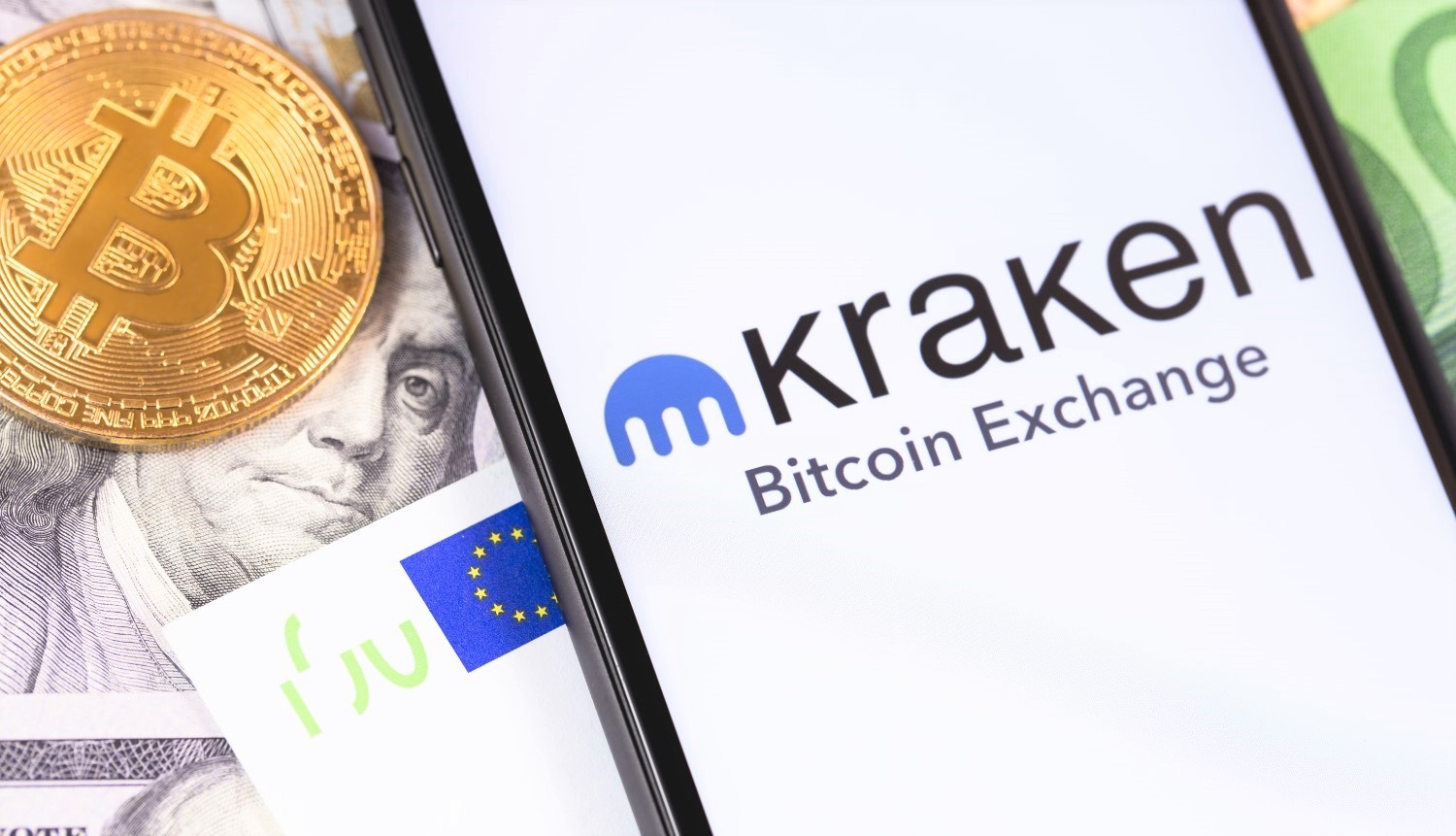 According to Kraken, the move is part of its “efforts to prioritize resources and investments in those areas that align with our strategy and will best position Kraken for long-term success.”

It also highlighted a combination of “current market conditions in Japan” and a “weak crypto market globally” as the key points behind its decision.

In September Kraken’s co-founder, Jesse Powell stepped down from his position as CEO and was replaced by former COO Dave Ripley. Additionally, the company reduced 30% of its global staff two months later amid the deteriorating crypto market following the fall of rival exchange FTX.

Kraken is one of the largest crypto exchanges in the world, processing USD408.9 Million of trading volumes a day, according to CoinMarketCap data. Similar to other companies, it has been cost-cutting lately including the termination of 1,100 jobs on November 30th as it strived to “adapt to current market conditions.”