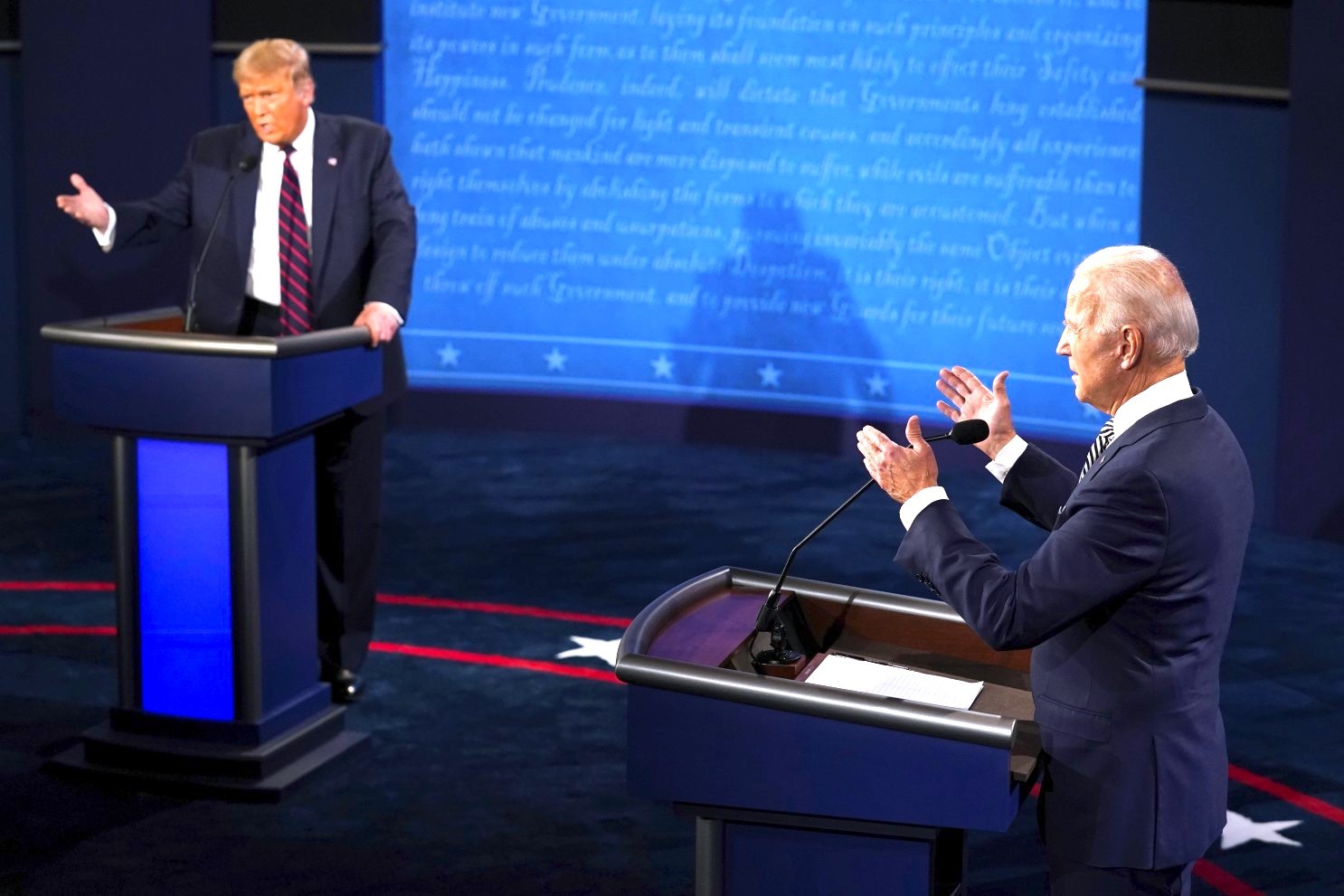 Democratic fundraising website ActBlue reported donations amounting to USD8 Million between 9 p.m and 11 p.m. ET, amid the presidential debate between Joe Biden and President Donald Trump. It was then concluded Wednesday that since the beginning of the debate, approximately USD25 Million had been distributed to various campaigns and committees up and down the ballot.

Tuesday night, Bidnen campaign officials told reporters that they had produced USD3.8 Million from 10 p.m to 11 p.m through ActBlue, the highest amount raised in an hour period.

Biden’s deputy campaign manager, Rufus Gifford, went on to tweet Wednesday that he had never had so many “calls/texts/emails from people wanting to give money to the campaign,” than he had experienced in the last 12 hours.

The Trump campaign, the Republican National Committee and a representative for GOP donation website WinRed has yet to comment on their fundraising hauls. When asked to comment, they did not return the request.

With the Democrats proven positive results, there may be an inclination of what citizens are leaning towards. However several critics said that the debate was so untame that it was difficult to recognize what each candidate was trying to express.

“I have never had a session blow up where the participants were disappointed on both sides, where everyone was embarrassed and everyone was upset about what had happened,” Luntz, an American political and communications consultant, said on “Squawk Box,” while agreeing with the participants’ assessment.