Dole Packaged Foods announced that all of its U.S. employees will earn a minimum wage of USD15 an hour within a couple of months.

“The $15 an hour that is actually being discussed today in the Biden administration… I think we’re very close from actually doing the same ourselves,” said Pier Luigi Sigismondi, president of Dole Packaged Foods, in an interview with CNN Business. “A few more weeks or months of work and I think we will be able to actually confirm that.” 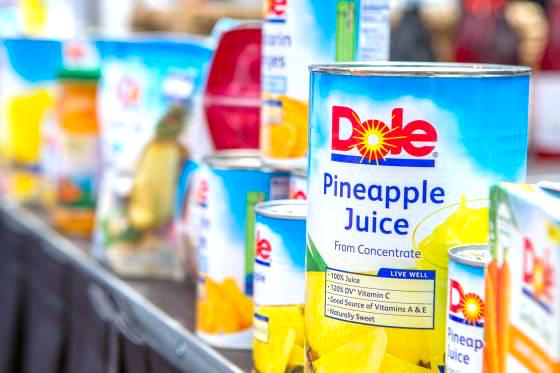 Many big name corporations such as Amazon, Target and Costco have also increased their minimum wages to USD15 an hour. Walmart announced an increase in its average salary to USD15 an hour, however starting pay will remain at USD11.

Amid the pandemic, farm and plant workers in the country are at high risk as they frequently work in small spaces. With approximately 1,100 workers in the U.S., the company strives to maintain the global food supply chain. The company that supplies fruit and healthy snacks is responsible for 27,000 employees worldwide.

According to Sigismondi maritime transport has been delayed, in turn reducing the amount of food available as well as labor shortages leading to inflation. “The supply chains are very, very tight right now. It’s not easy to distribute foods in today’s world where there’s so much tension.”

Many unemployed Americans are currently unable to purchase food for their families as the economic downturn persits. Amid rising food prices many people have been forced to buy the cheapest and most unhealthy food options in order to get by.

“We have a role to play in actually reducing the cost of our products,” Sigismondi said. “Once we satisfy the need of our shareholders, we will also need to be aware that good nutrition needs to be available as many people as possible.”