Dubai’s Emirates Airlines reported losses of USD1.1 Billion in the fiscal year as rising fuel costs impact travel demand. Nevertheless, it stated that revenue has risen 91%, reaching USD16.1 Billion. According to the carrier, it received a capital injection of USD954 Million from the government of Dubai, to help it stay afloat throughout the crisis. 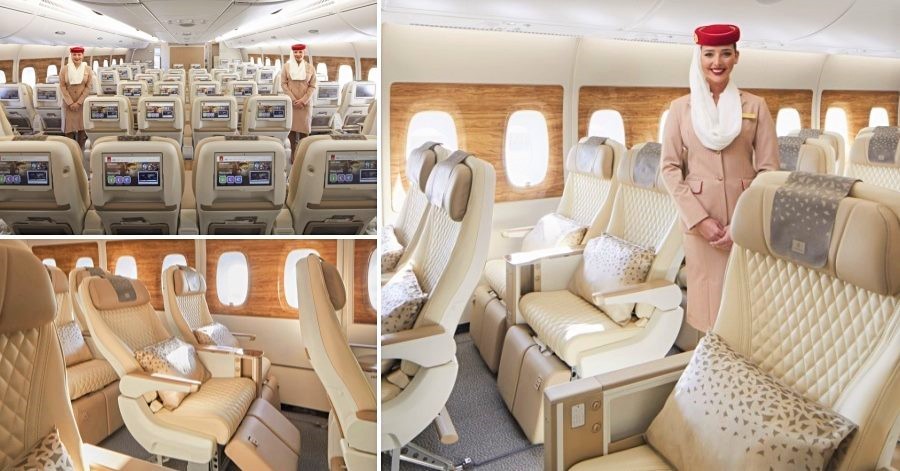 “This year, we focussed on restoring our operations quickly and safely wherever pandemic-related restrictions eased across our markets,” said its chairman and chief executive, Sheikh Ahmed bin Saeed Al-Maktoum.

“Business recovery picked up pace, particularly in the second half of the year. Robust customer demand drove a huge improvement in our financial performance compared to our unprecedented losses of last year and we built up our strong cash balance.”

The airline had resumed flights to 140 locations by the end of March, though inflation continues to challenge the aviation industry. According to the company, its fuel expenses have more than doubled to USD3.8 Billion.

“It’s very difficult to establish where that price will stop, or how far it might go down,” Ahmed told CNBC in an interview on Tuesday when asked about the price of fuel. “That’s really affecting the airline business in a big way,” he added.