Facebook (NASDAQ: META) announced that it will be shutting down its Gaming app this fall. The app is used to watch Facebook Gaming live streams, nevertheless, upon the closure of the app, these will be available within the main Facebook app.

“We want to extend our heartfelt thanks to all of you for everything that you’ve done to build a thriving community for gamers and fans since this app first launched. This was truly a community-led effort to bring new gaming features to Facebook,” reads a statement. 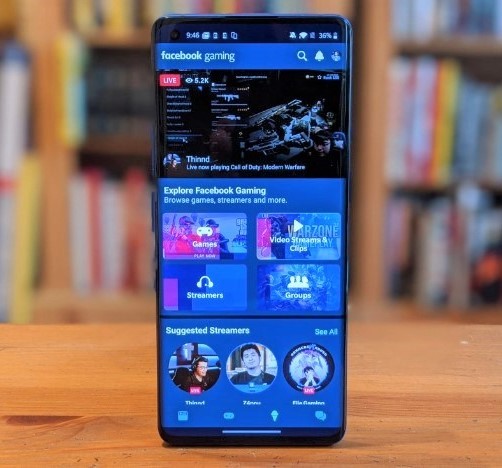 “Despite this news, our mission to connect players, fans, and creators with the games they love hasn’t changed, and you’ll still be able to find your games, streamers, and groups when you visit Gaming in the Facebook app.”

A Meta spokesperson has confirmed the news in a statement to CNN Business.

Facebook launched the Gaming app in 2018 to rival Twitch, YouTube, and (then known as) Mixer. As a means of competing with these large platforms, Facebook Gaming integrated a creator program as well as other features to help expand the platform. In 2020, Facebook Gaming acquired Mixer. Facebook has yet to disclose the reason for shutting down its app when asked about the decision.