The flight attendants union that represents workers at Spirit Airlines (NYSE: SAVE) and Frontier Airlines (NASDAQ: ULCC) expressed their support for the possible merger of the two carriers. The union would help mend the current labor hurdles within the largest groups at the airlines. 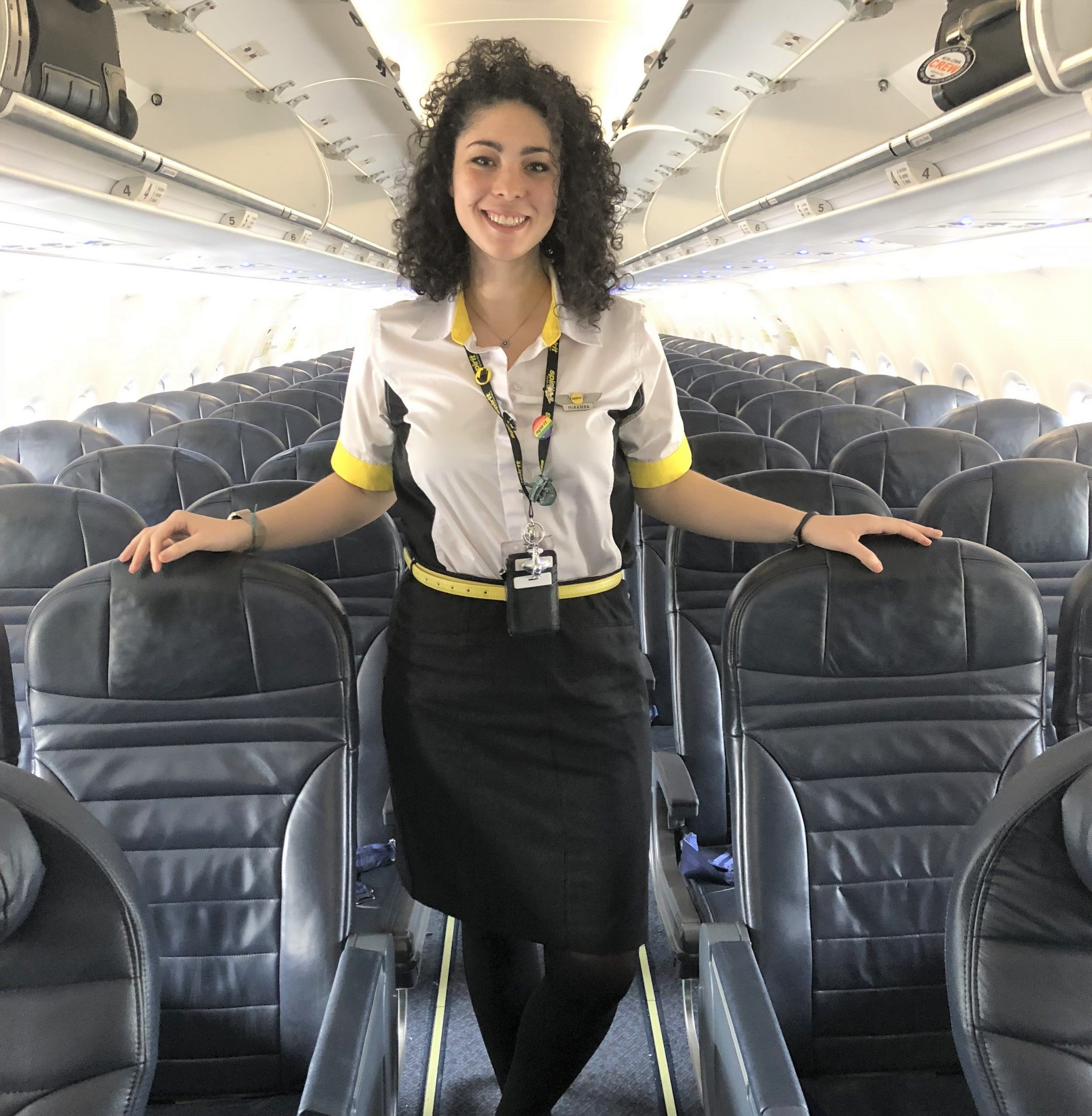 “After thoughtfully considering the impact that a JetBlue acquisition of Spirit Airlines would have on customers and our workforce, the TWU fully opposes JetBlue’s proposed hostile takeover,” TWU says on 18 May. “JetBlue has proven itself to be an abusive employer by disregarding the well-being of its workforce and refusing to abide by its existing union contracts.

”In addition, JetBlue would be poised to eliminate thousands of good-paying jobs and low-cost flight options for customers,” the union says.

The Association of Flight Attendants-CWA revealed that it had reached a merger transition agreement with Frontier’s parent that protects flight attendants from any furloughs throughout the agreement, as well as other protections.