Saudi Arabia along with five other Gulf Arab countries have issued a statement asking Netflix (NASDAQ: NFLX) to discard content they say “violates Islamic and societal values and principles,” Saudi media has reported. The United Arab Emirates media watchdog is set to monitor Netflix’s content “from now on” and will be pursuing legal action if local laws are disregarded.

The statements made did not indicate what content had caused offense. However, on Tuesday Saudi state AI Ekhbariya news channel aired segments condemning Netflix for “promoting sexual deviance” to children, making a reference to homosexuality. 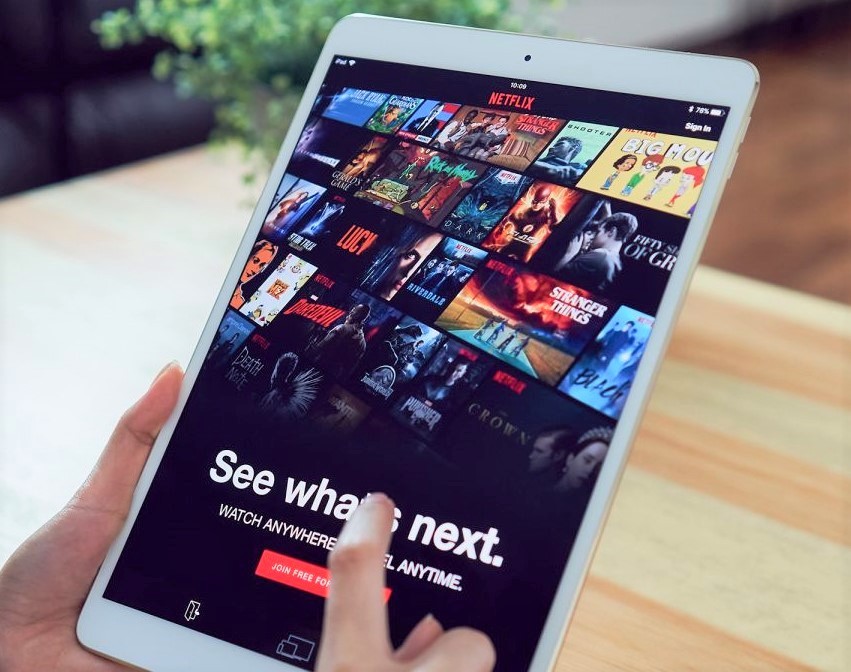 “Pay a monthly fee to Netflix, and your child gets to watch this immoral content,” the voice-over says, as a blurred scene apparently showing a same-sex embrace from “Jurassic World: Camp Cretaceous” is being shown along with ominous music playing in the background.

Netflix has yet to respond to the accusations. Nevertheless, users in the U.S. and Europe have applauded the platform for featuring LGBTQ+ characters and content saying it was a positive example of inclusivity. Netflix remains the paid-subscription streaming service with the highest number of users.