Hard Rock International and Seminole Gaming announced plans to spend over USD100 million to increase wages for half of its U.S. employees. The over 10,000 workers will receive significant salary boosts, over 60% in some cases. 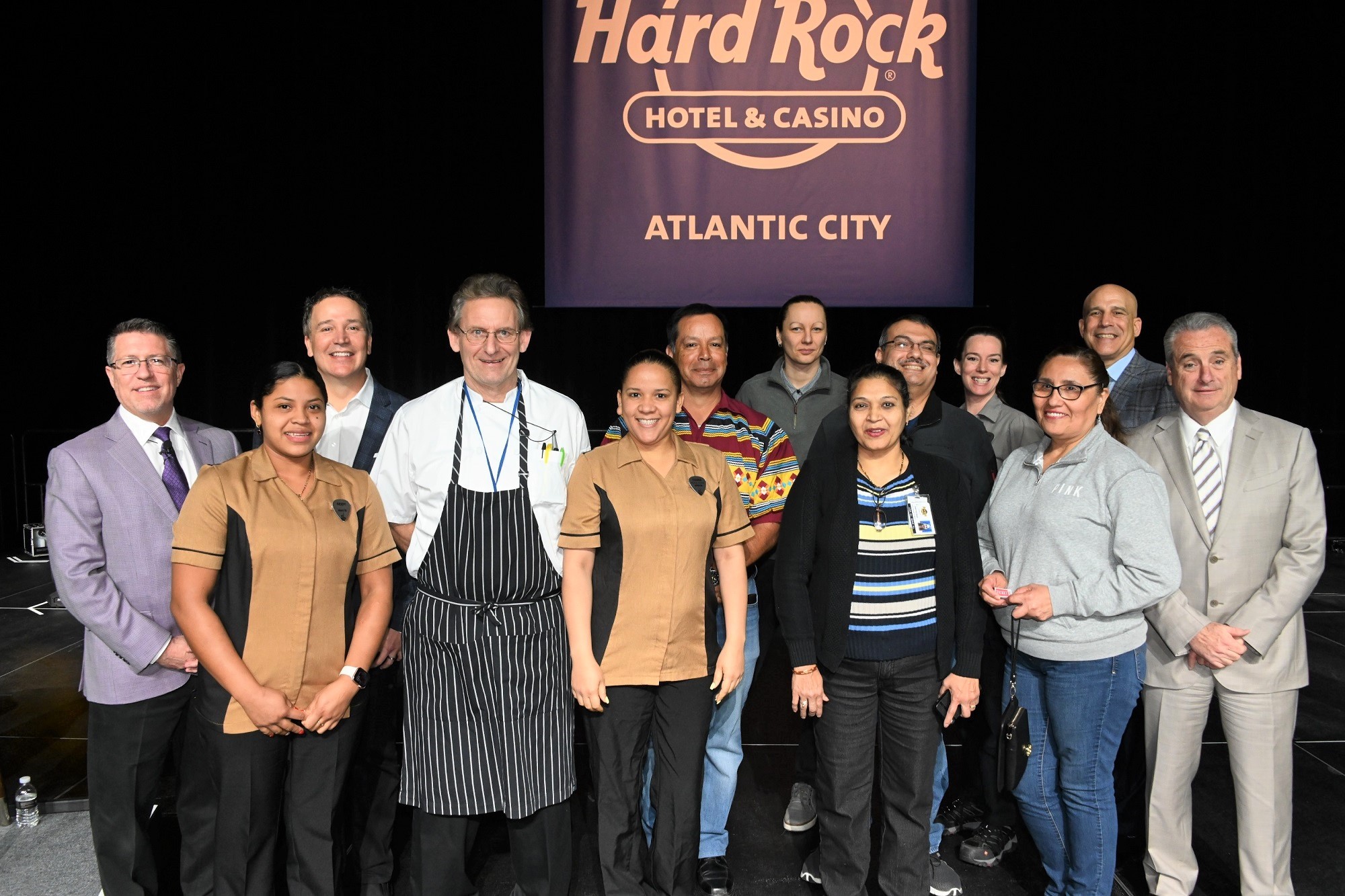 Starting wages will range anywhere from USD18 to USD21 an hour for staff members in various nontipped roles, including cooks, housekeepers, security public space, call center, and front desk attendants. Additionally, Florida-based workers, where the company is headquartered, could receive USD16,000 over the state’s minimum wage.

According to Jim Allen, chairman of Hard Rock and CEO of Seminole Gaming, the investment will help the company retain workers and prevent turnover, even though it will ultimately impact the bottom line.

“We could have substantially reduced the total capital that we’re willing to commit to our employees, hypothetically, maybe given $2 or $3 an hour raise versus a $6 or $7,” Allen told CNBC, “but I looked at it and said, ‘Let’s be the leader. Let’s be ahead of the curve.’”

Despite labor shortages throughout the Covid-19 pandemic, Allen revealed the issue had since “subsided tremendously” as its markets have reopened for business.

“There’s certainly, always in hospitality, a challenge trying to find positions,” he said. “But I think the big impact that was created through the COVID virus is no longer a major factor.”

Twilio Set to Lay Off 11% of Workforce to Reduce Costs