Hertz (NASDAQ: HTZ) is facing a lawsuit in which over 45 people claim they were wrongfully arrested and even jailed for driving stolen vehicles when in reality they were being rented from the company. The plaintiffs allege being unexpectedly arrested, some at gunpoint, at the company’s hands. Several people reveal even losing their jobs as a consequence of the arrests.

The lawsuit, filed in Delaware Superior Court, states that Hertz has several systematic flaws in the reporting of thefts, such as not recording rental extensions, falsely claiming customers haven’t provided payment, not tracking its own vehicle inventory, and negating to amend false reports to police. 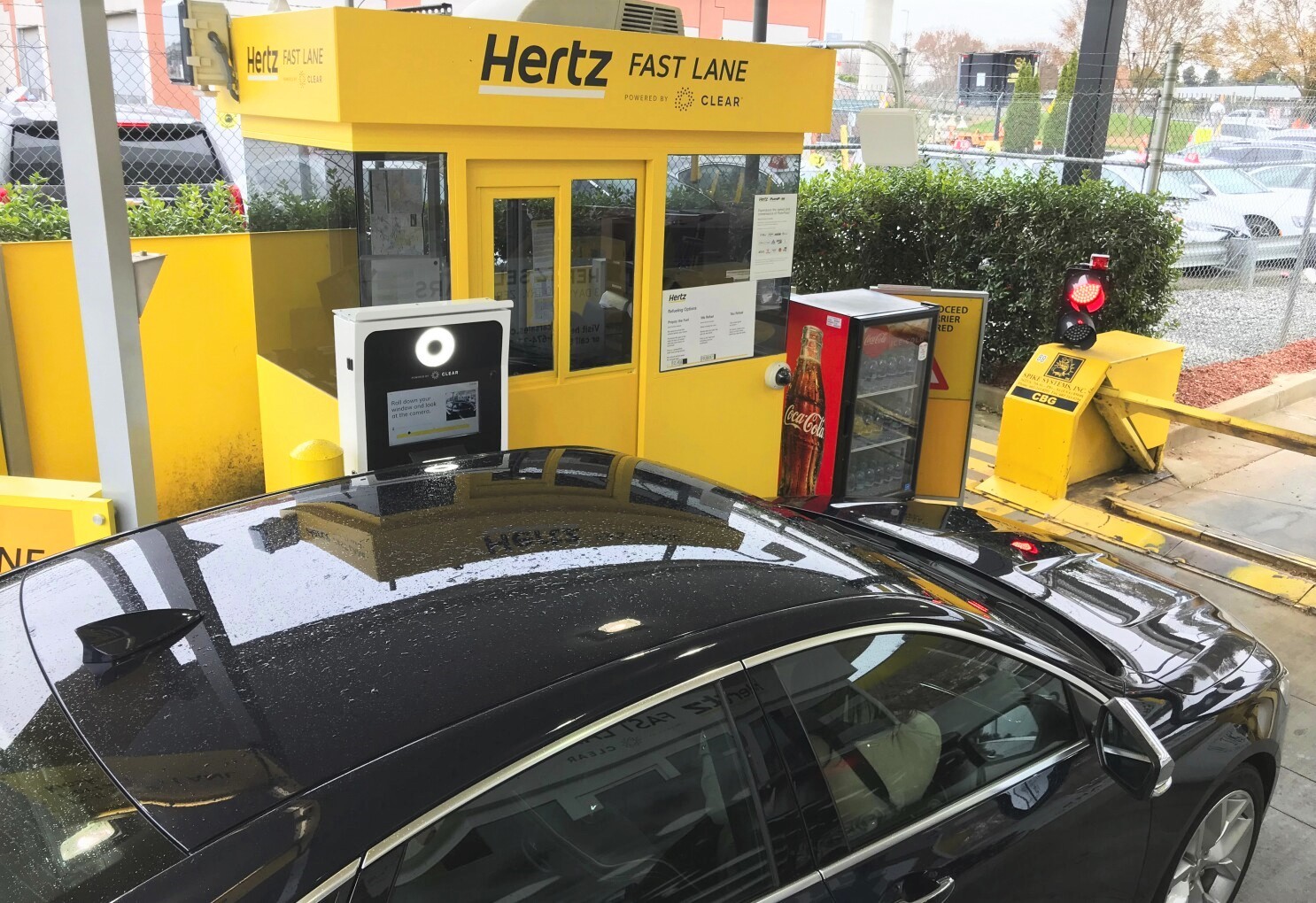 Amid a court ruling, these cases may now be pursued outside of bankruptcy court. The rental company had filed for bankruptcy in May of 2020. Hertz stated that it does not agree with the ruling and that it was committed “to do right by our customers.”

“We are reviewing and considering each claim brought against Hertz on its individual merits,” Hertz spokesman Jonathan Stern said. “We have begun extending settlement offers to dozens of claimants and will continue to do so on a case by case basis.”

Hertz CEO Stephen Scherr has previously admitted that “several hundred people” had been affected by the company’s mistakes. Overall, more than 230 false arrest claims have been filed against the company, particularly as bankruptcy claims.

Toys “R” Us is Making a Comeback