According to a report released by the International Monetary Fund (IMF) on Tuesday, global economic recovery from the ongoing Covid-19 pandemic has declined, while risks continue to rise. The IMF warned that central banks should be ready to fortify policy in the case that inflation becomes unmanageable. Furthermore, the IMF proceeded to cut its U.S. 2021 growth forecast by one percentage point to 6%. 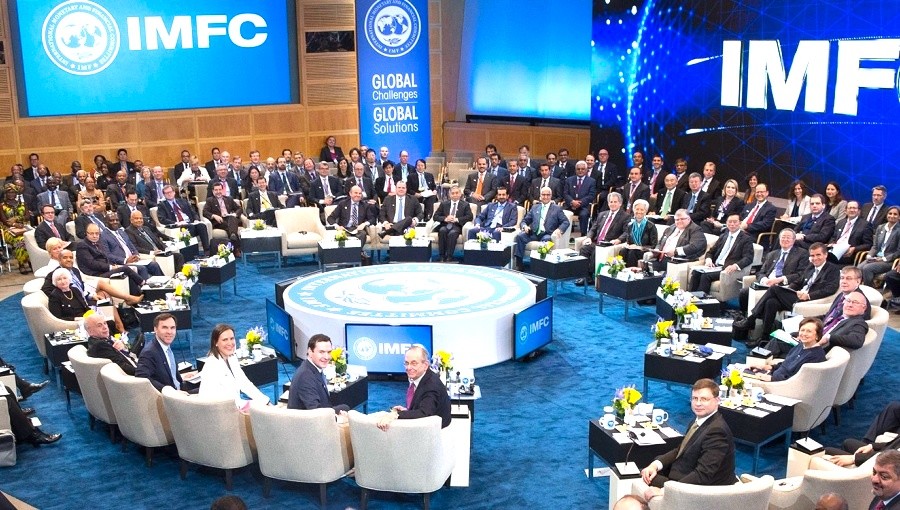 Though the IMF revealed it is aligned with assessments from the Fed as well as other economists, that price increases will ultimately stabilize, it highlighted that there is still “high uncertainty” regarding those outlooks. The U.S., the U.K as well as other advanced economies were noted as places where “inflation risks are skewed to the upside.”

“While monetary policy can generally look through transitory increases in inflation, central banks should be prepared to act quickly if the risks of rising inflation expectations become more material in this uncharted recovery,” Gita Gopinath, the IMF’s economic counselor and director of research, said in an executive summary.

She continued on to say, “Central banks should chart contingent actions, announce clear triggers, and act in line with that communication,”

Fed officials have noted that a form of combating inflation would be to raise interest rates, as they have not been increased since 2018.

The IMF now anticipates the global economy to rise 5.9% in 2021, 0.1% points below its July outlook. However, Its 2022 forecast did not incur any changes.

“Rapid spread of Delta and the threat of new variants have increased uncertainty about how quickly the pandemic can be overcome,” the organization said. “Policy choices have become more difficult, confronting multidimensional challenges — subdued employment growth, rising inflation, food insecurity, the setback to human capital accumulation, and climate change — with limited room to maneuver.”