Intuit (NASDAQ: INTU), the owner of Turbotax, is to pay USD141 million in a settlement with all 50 states amid allegations that it steered its low-income customers away from free tax-filing services. The settlement was announced Wednesday by New York Attorney General Letitia James, who said that Americans were “unfairly charged.”

“For years, Intuit misled the most vulnerable among us to make a profit. Today, every state in the nation is holding Intuit accountable for scamming millions of taxpayers, and we’re putting millions of dollars back into the pockets of impacted Americans,” James said in a statement. “This agreement should serve as a reminder to companies large and small that engaging in these deceptive marketing ploys is illegal.” 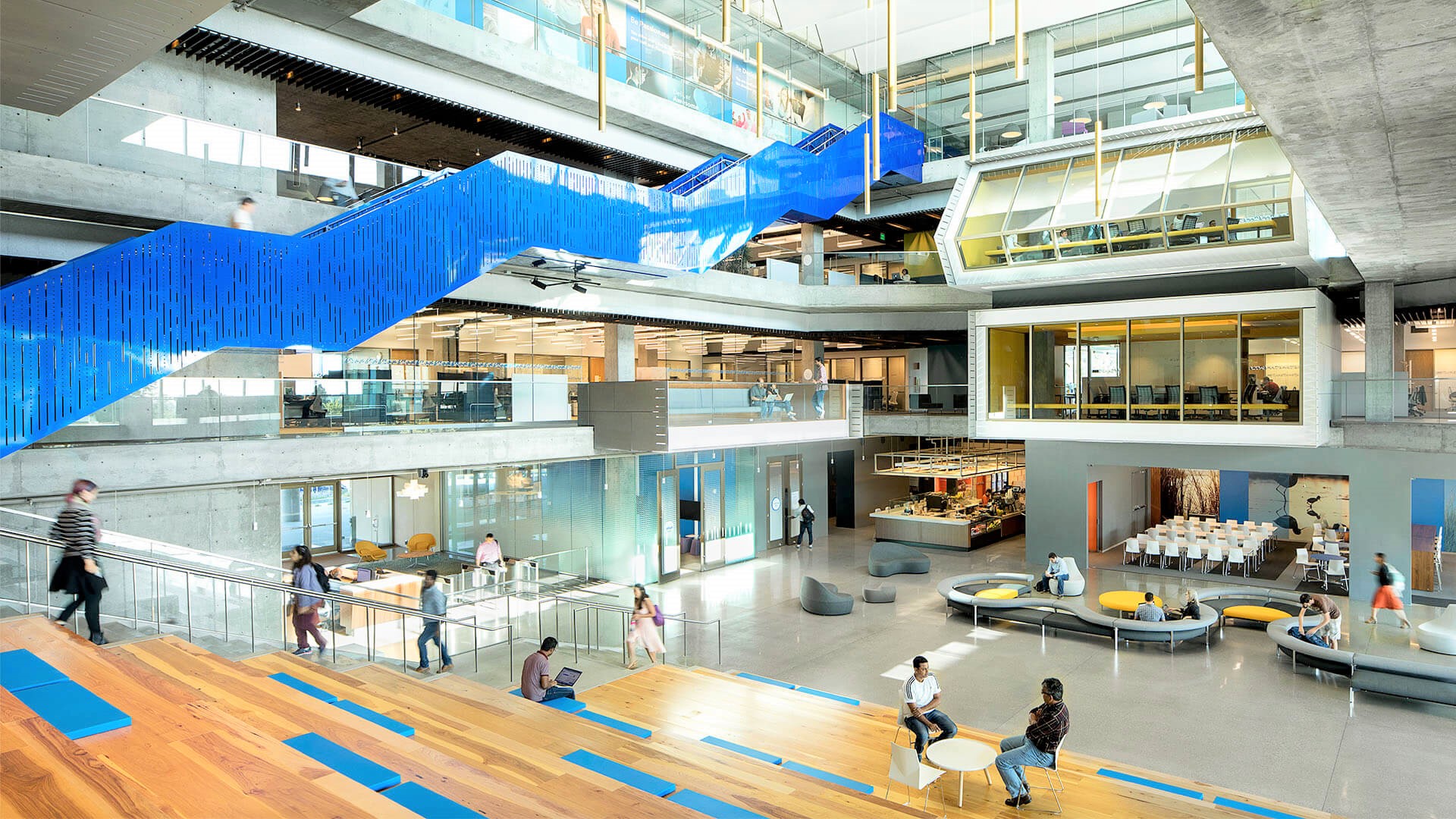 Nevertheless, the company stated that it “admitted no wrongdoing” as part of the agreement and that it anticipates “minimal impact to its business” from the changes asked of it. Intuit will need to refund almost 4.4 million customers that used TurboTax’s Free Edition anywhere from 2016 to 2018, that were then told they had to pay to file.

“As part of the agreement, Intuit admitted no wrongdoing, agreed to pay $141 million to put this matter behind it, and made certain commitments regarding its advertising practices,” representatives for Intuit said in a blog post Wednesday. “Intuit already adheres to most of these advertising practices and expects minimal impact to its business from implementing the remaining changes going forward.”

The company chose not to participate in the IRS Free File Alliance last year and said that its exit would help it focus on “further innovating” without being limited by the Free File program rules.

The company responded in its statement that it is “clear and fair with its customers, including with the nearly 100 million Americans who filed their taxes free of charge with our products over the last 8 years — more than all other tax prep software companies combined.”