Kohl’s (NYSE: KSS) announced Friday that it has ended talks with Franchise Group(FRG) to sell its business, stating that the market has been on a down trend since it first began its bidding process.

“Despite a concerted effort on both sides, the current financing and retail environment created significant obstacles to reaching an acceptable and fully executable agreement,” said Peter Boneparth, chair of the company’s board, in a press release. He added that the company “remains open to all opportunities to maximize value for shareholders.” 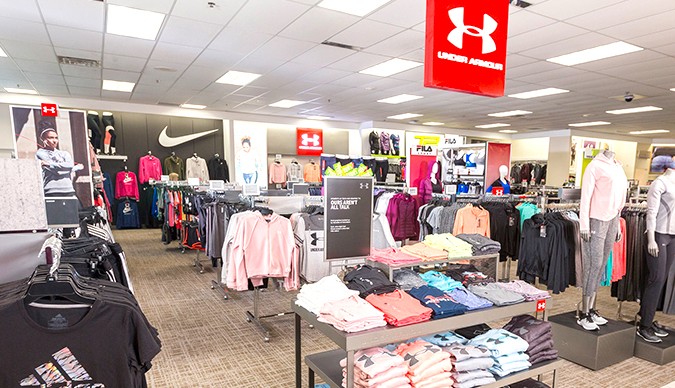 The retailer’s shares fell over 20% following the news, reaching a new 52-week low.

The company’s stock price has taken a dip and its sales have also suffered since it began talks to sell. Additionally, Kohl’s has faced backlash from activist investors to carry out a sale and have a fresh start with a new board of directors. It had initially rejected another firm’s buyout offer of USD64 a share, which it believed to be too low. The stock is now trading below USD30.

Franchise Group had also offered to acquire the company for USD60 per share, a healthy increase from the USD36 a share price it closed on Thursday. However, Franchise Group did lower its offer recently, amid the volatile economy.

According to analyst Neil Saunders, managing director of GlobalData, the failed deal was “no great surprise.”

“Kohl’s management never really wanted to sell the business, favoring instead to follow their own strategic plans,” Saunders wrote. “They entertained Franchise Group as it was the least worst option and would have kept the company intact and some of the current management in place, but they will not likely mourn the termination of talks.”