Kohl’s (NYSE: KSS) withdrew its full-year guidance on Thursday, amid volatility in the retail industry as well as its “unexpected CEO transition.” Furthermore, the retailer recently reported third-quarter earnings, with revenue dipping 7% to USD4.28 Billion. The company cautioned investors of the decline in revenue earlier in the month.

The fall in sales made the company rethink its guidance going into the fourth quarter, according to Kohl’s executives. Similarly, Target and Macy’s also experienced a slowdown in sales within the late October-early November period. 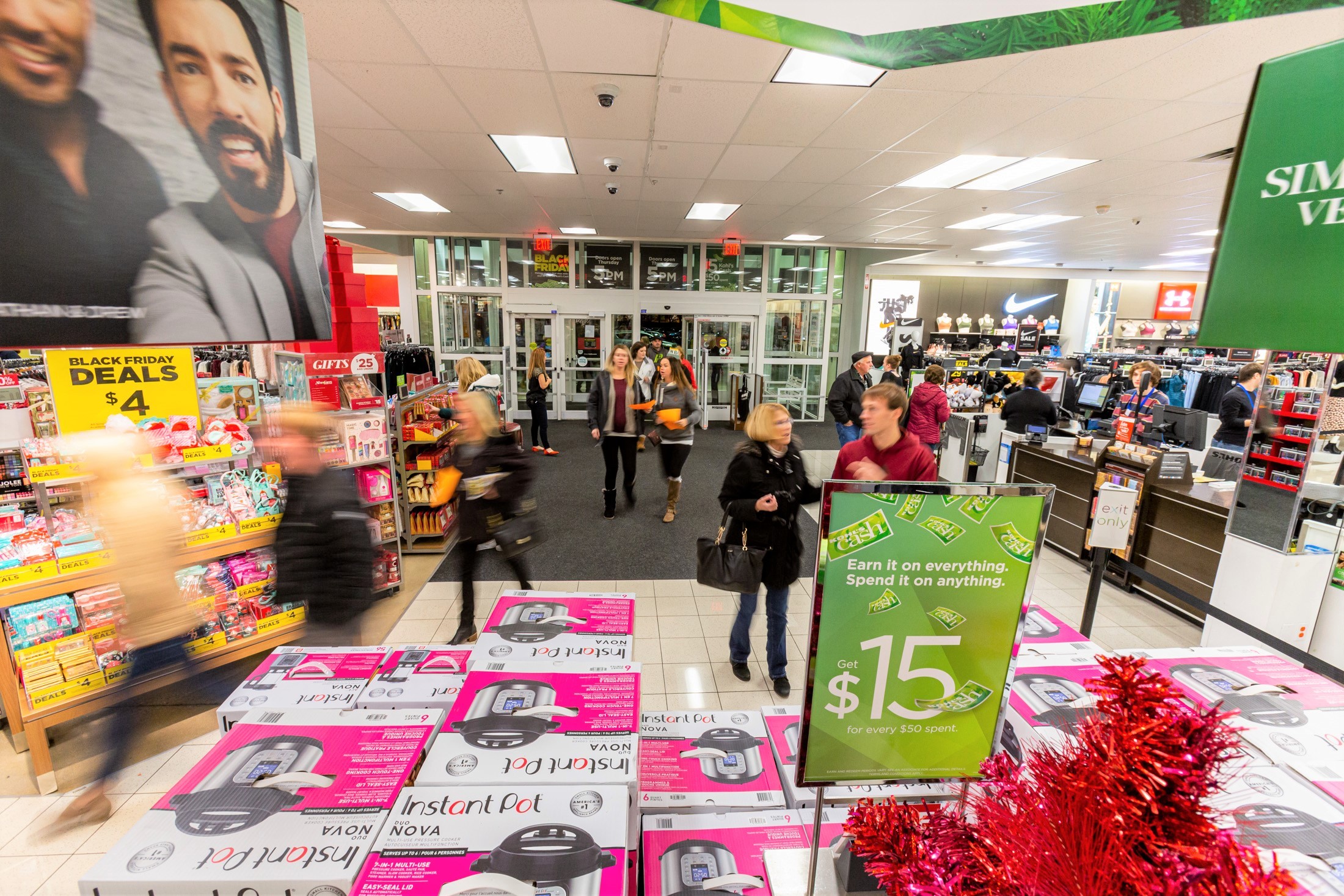 “It was the prudent thing to do given the recent unpredictable trends in our business,” CFO Jill Timm said Thursday. “In recent weeks the environment has become more unpredictable to forecast.”

Last year, people began holiday shopping early amid fear that things would sell out due to supply chain issues. The opposite is happening this year, which Kohl’s executives say will be very promotional.

“Visibility for the fourth quarter has been as difficult as any period I can remember,” Peter Boneparth, the independent board chair, said on Thursday’s call.