Lego sales are on the rise following pandemic induced growth, the news comes amid popular sets from Lego Star Wars and Lego Harry Potter. The company announced that revenue throughout the first six months of the year had risen 17%, reaching USD3.5 Billion. Lego chief executive Niels Christiansen hopes to grow the toymaker’s market share this year, despite rising costs. 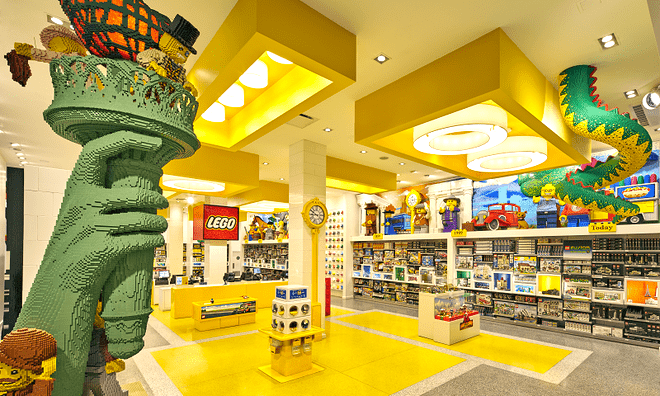 “We’ve navigated quite a few uncertainties such as Russia, Covid-19 and China, and increasing costs and we’ve been delivering above expectations,” Christiansen told the Financial Times.

Christensen also highlighted the company’s diverse selection of toys as well as their allure across generations for the continued sales increase.

“It is the broadest one we ever had,” Christiansen said of Lego’s current portfolio. “It’s preschool, it’s kids, it’s girls and boys, it’s teens, it’s adults — it’s actually across the board that the portfolio is super strong.”

Lego’s positive earnings results come regardless of global issues including the war in Ukraine, factory closures in China, and rising inflation. According to Chistiansen, the strong sales have allowed the company to prosper throughout the economic downturn.

Bed Bath & Beyond Announces a 28% Plummet in Sales