Lowe’s (NYSE: LOW) topped earning estimates Wednesday as its same-store sales rose 28.1%. Despite the ongoing pandemic consumers have continued to spend money on home renovation projects. Nevertheless, the company believes sales could level out as the pandemic subsides. 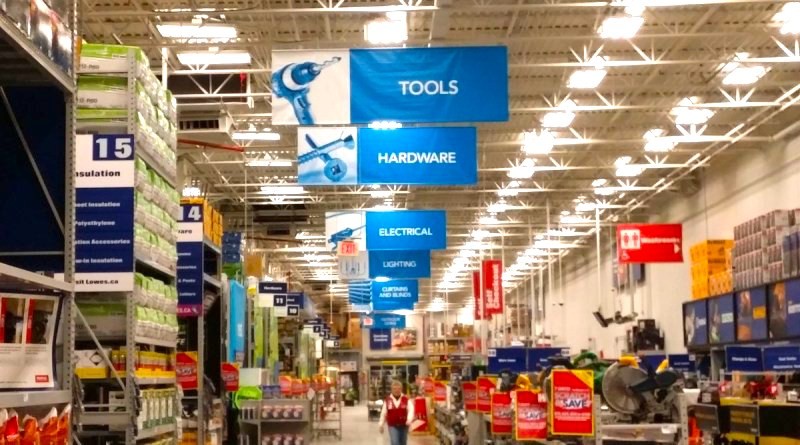 “Strong execution enabled us to meet broad-based demand driven by the continued consumer focus on the home, with growth over 16% in all merchandising departments, over 19% across all U.S. regions and 121% on Lowes.com,” said CEO Marvin Ellison. “I would like to thank our front-line associates for their continued dedication to serving our customers and communities and supporting safety in our stores.”

Lowe’s revealed its fourth-quarter net income of USD978 Million, or USD1.32 per share, higher than the previous years USD509 Million, or USD0.66 a share.

“I am pleased with our progress in 2020 as we generated nearly $90 billion in sales, with annual sales growth of over $17 billion, while also enhancing our operating efficiency,” he added. “Looking ahead to 2021, we expect to grow market share and drive further operating margin expansion.”

However, Lowe’s reinforced its previous outlook during an investor day in December. According to Chief Financial Officer David Denton, home improvement sales are expected to fall in 2021 as the vaccine rollout increases and people spend more time outdoors.

Lowe’s shares have risen 35% in the last year as of Tuesday and its market value is USD123.53 Billion.