Lyft Inc. (NASDAQ: LYFT) announced that it will lay off 13% of its staff, or almost 700 employees, as it restructures staffing, consider rising inflation, and braces for a recession. The company sent a memo to staffers on Thursday, saying the layoffs would impact every part of the company.

“We know today will be hard,” Lyft co-founders Logan Green and John Zimmer wrote in the memo. “We’re facing a probable recession sometime in the next year and rideshare insurance costs are going up.” 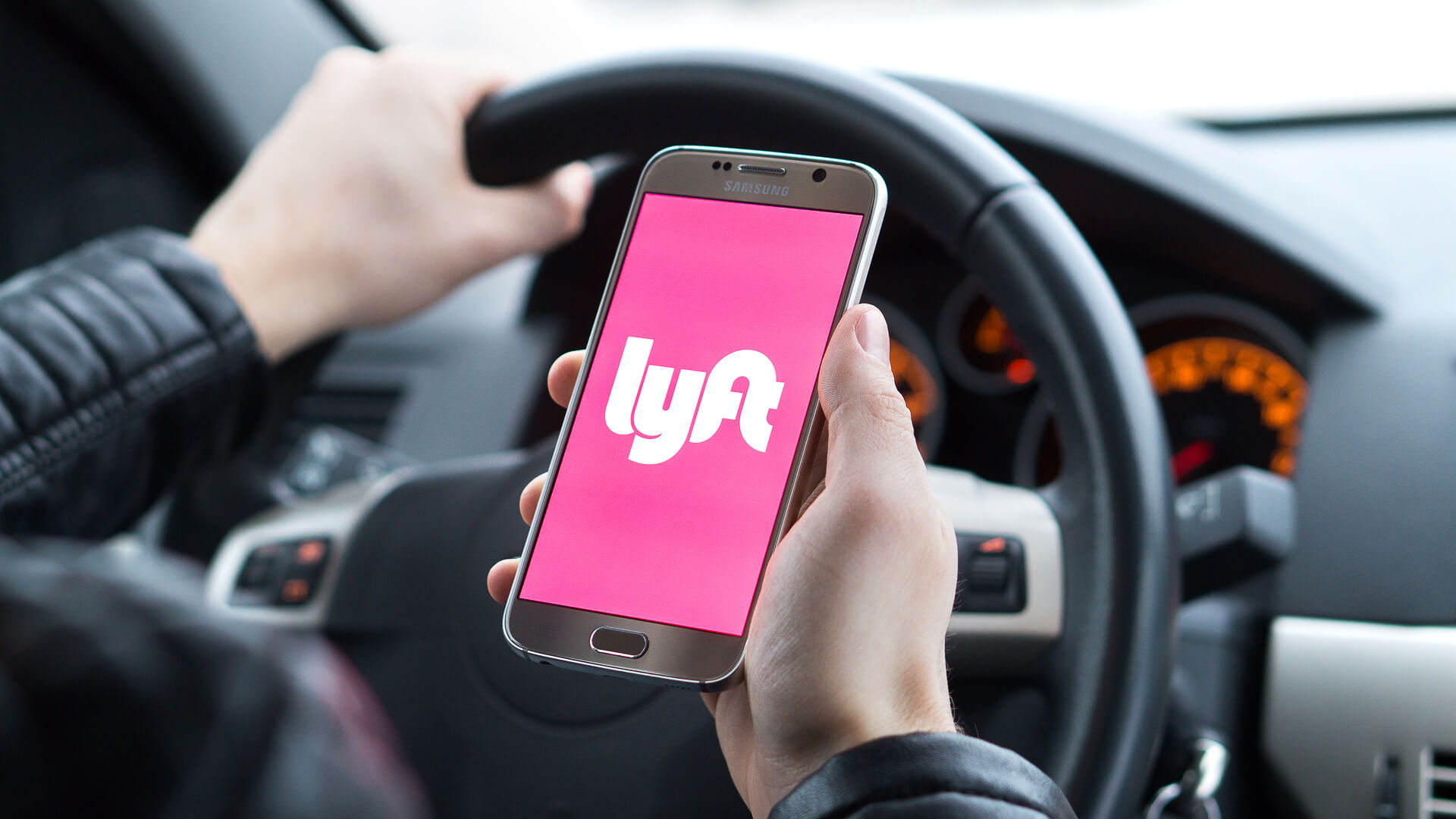 “We worked hard to bring down costs this summer: we slowed, then froze hiring; cut spending; and paused less-critical initiatives,” the memo said. “Still, Lyft has to become leaner, which requires us to part with incredible team members.”

Lyft has promised laid-off workers ten weeks of pay, healthcare coverage through April, recruiting assistance, and accelerated equity vesting for the Nov. 20 vesting date. Additionally, workers that had been with the company for more than four years will receive an extra four weeks of pay, the company revealed.