McDonald’s (NYSE: MCD) is said to be altering how it awards franchises as a means of attracting more diverse applicants. The latest adjustment is how the fast-food chain’s management supervises its franchisees.

Beginning next year, the chain will consider every candidate equally. Previously, the spouses and children of present franchisees had been awarded preferential treatment. 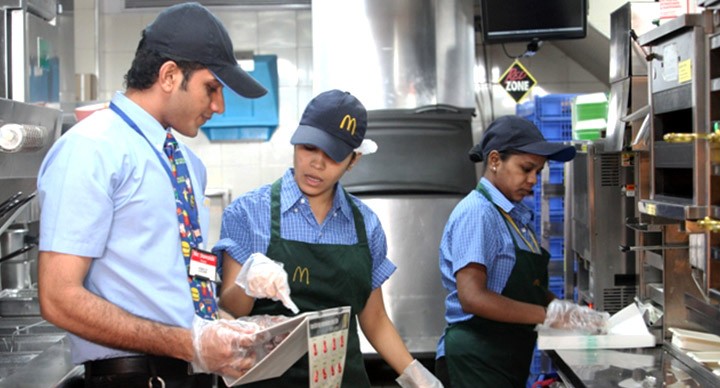 “We’ve been doing a lot of thinking about how we continue to attract and retain the industry’s best owner/operators – individuals who represent the diverse communities we serve, bring a growth mindset and focus on executional excellence, while cultivating a positive work environment for restaurant teams,” McDonald’s U.S. President Joe Erlinger said in a message to franchisees.

Moreover, McDonald’s executives revealed that franchisees will now be required to undergo an extensive review process every 20 years in order to keep their restaurants, according to an email viewed by The Wall Street Journal. The company is prepared to consider additional factors, like customer complaints, in order to conclude which franchisees can add new restaurants.

The fast-food chain has been sued by both former and current Black franchisees, for racial discrimination. Though one of the suits was dismissed, another ended in a USD33.5 Million settlement from McDonald’s.

Almost all of the chain’s shareholders voted in favor of an independent civil rights audit in May. Nevertheless, the company stated that it has hired a third party to perform a diversity assessment.

UiPath to Layoff 5% of Employees amid Restructuring Plan