Facebook’s parent company, Meta (NASDAQ: META), has agreed to pay USD725 Million to settle an ongoing class action lawsuit that accused it of allowing third parties, such as Cambridge Analytica, to access users’ private information. The proposed settlement is the largest amount to date in a US data privacy class action, according to lawyers.

Nevertheless, Meta has yet to admit to any wrongdoing but states it has “revamped” its privacy methods throughout the last three years. Meta also disclosed that settling was “in the best interest of our community and shareholders”. 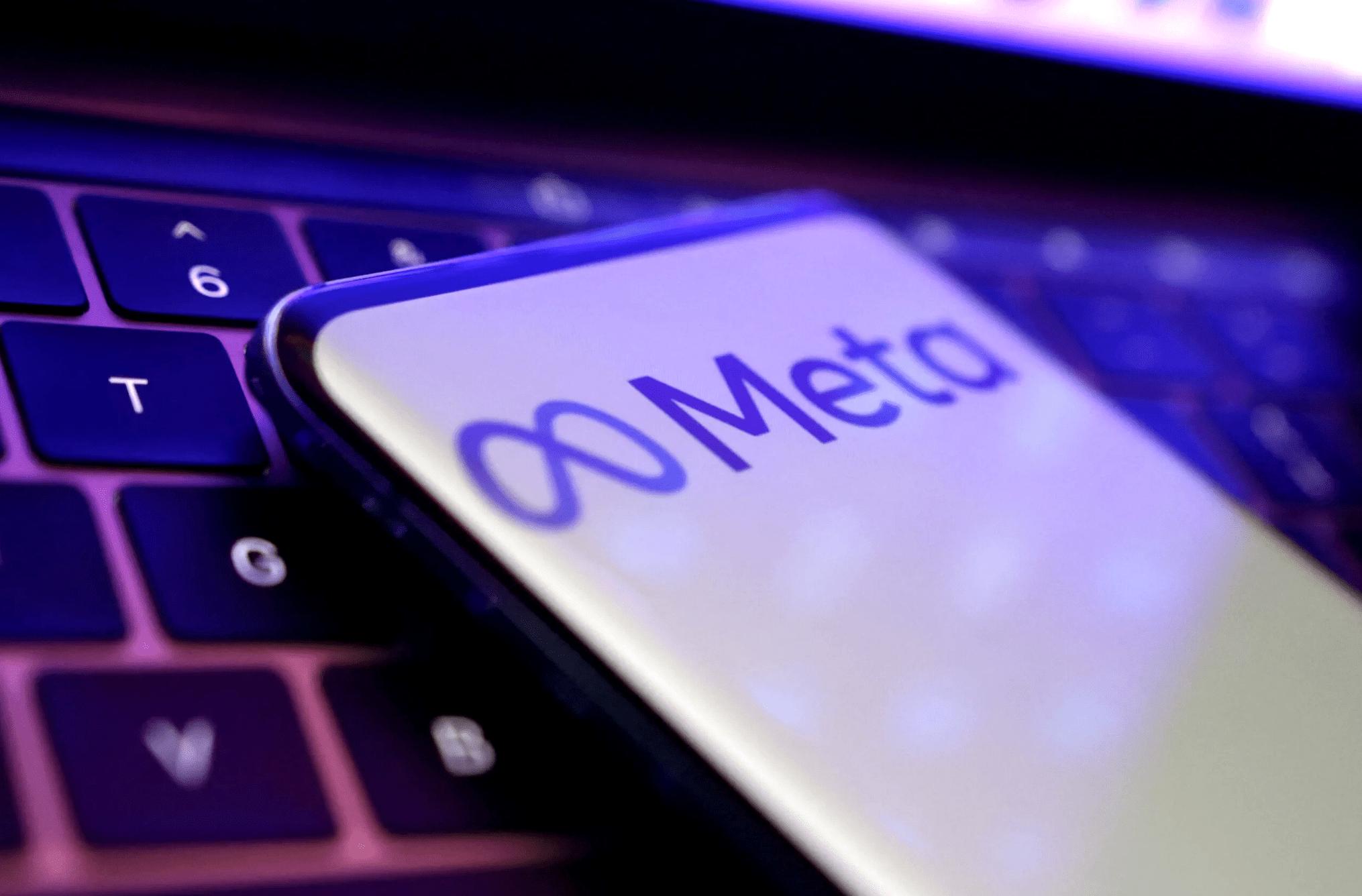 The proposed settlement would put an end to the four year long battle that began with leaked user information, which was obtained by Cambridge Analytica, a data analytics firm that worked with the Trump campaign. The leak caused an uproar for Facebook, getting the attention of regulators internationally.

The settlement must first be approved by a judge, who will hear the motion in March.

“We pursued a settlement as it’s in the best interest of our community and shareholders,” Meta spokesperson Dina Luce said in a statement. “Over the last three years we revamped our approach to privacy and implemented a comprehensive privacy program. We look forward to continuing to build services people love and trust with privacy at the forefront.