Elon Musk’s request, to delay the trial regarding his efforts to abandon a USD44 Billion deal to acquire Twitter (NYSE: TWTR), has been denied by a Delaware court, according to a filing disclosed Wednesday. However, his petition to include claims from a Twitter whistleblower in his countersuit was granted by Chancellor Kathaleen McCormick. The trial is set to begin on October 17, sooner than Musk’s requested mid-November date.

“I previously rejected Defendants’ arguments in response to Twitter’s motion to expedite, making clear that the longer the delay until trial, the greater the risk of irreparable harm to Twitter,” McCormick wrote. “I am convinced that even four weeks’ delay would risk further harm to Twitter too great to justify.” 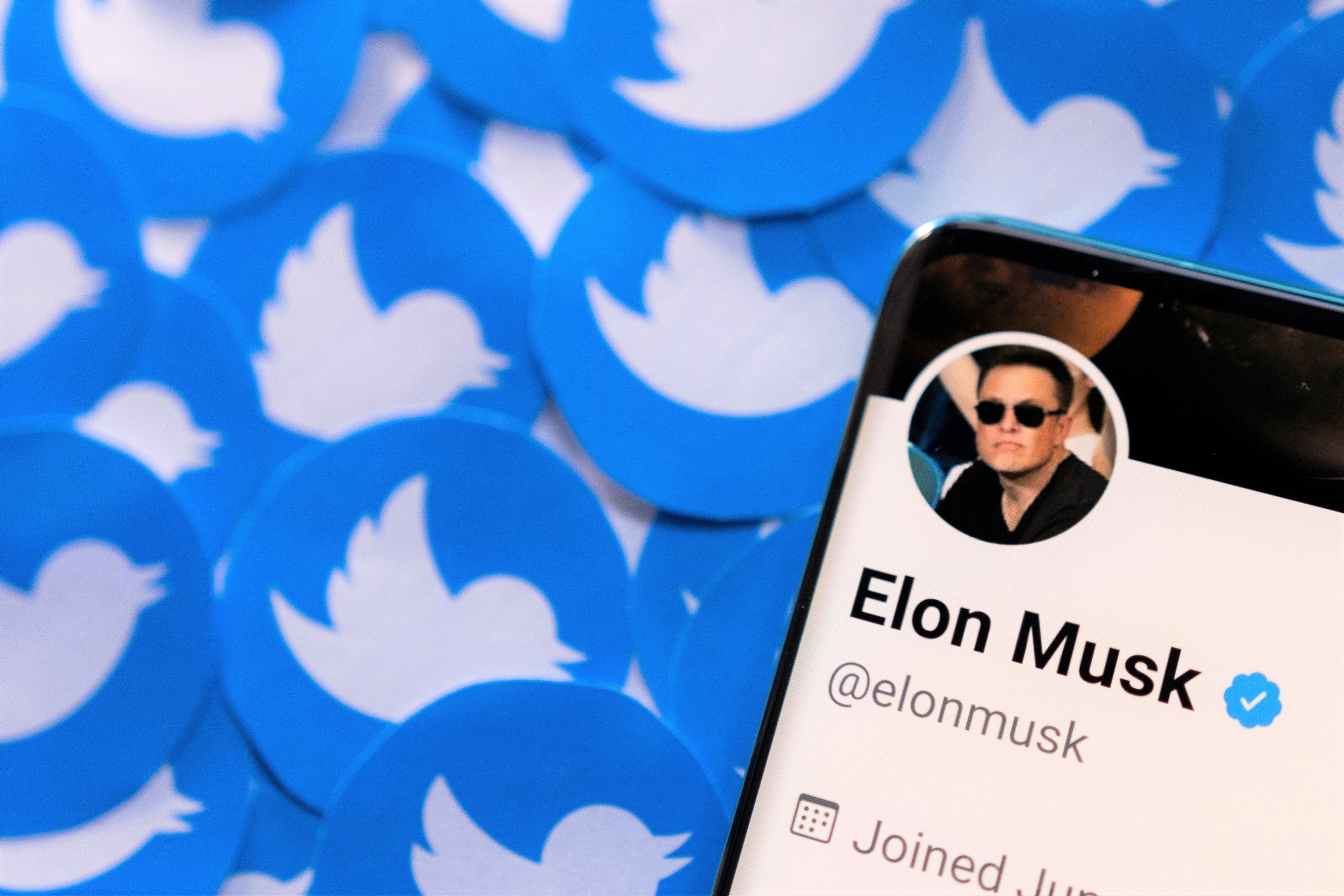 Musk opted to back out of the deal in July claiming that Twitter had wrongfully withheld data “bots” and spam accounts. However, in private texts sent on May 8, Musk said he wanted to “slow down” the agreement amid news of Russia’s invasion of Ukraine.

Twitter CEO Parag Agrawal said in a memo to workers that the complaint was being investigated but it “is a false narrative that is riddled with inconsistencies and inaccuracies, and presented without important context.”