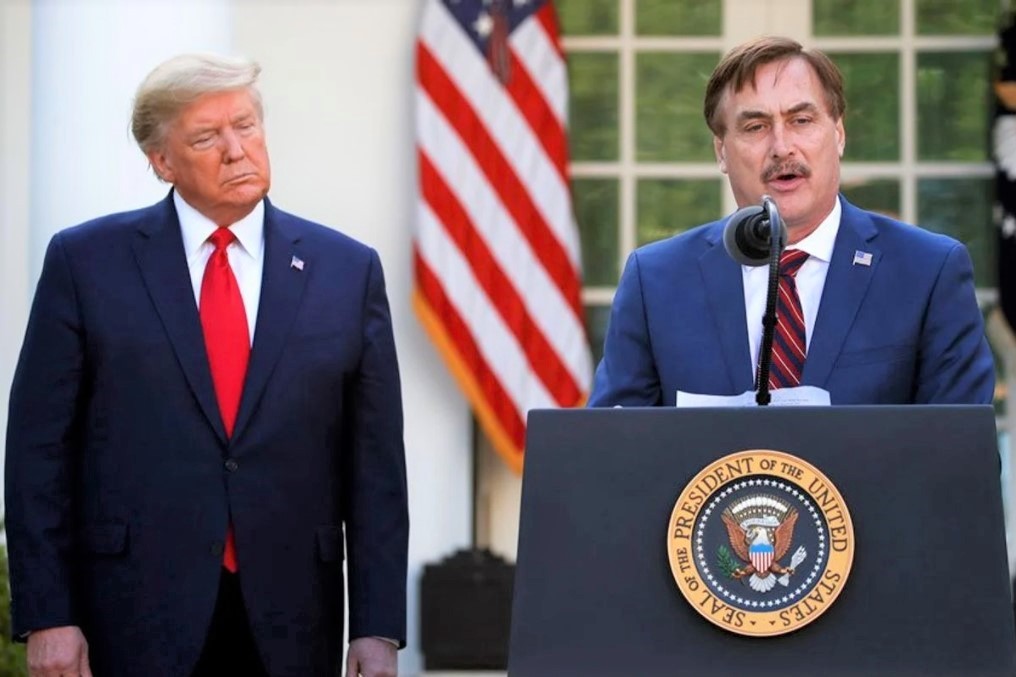 CEO of MyPillow, Mike Lindell, revealed that several retailers including Bed Bath & Beyond and Kohl’s will no longer be selling its products amid his constant baseless allegations of voter fraud in the 2020 election. Many Trump supporters are reaching out on social media and calling for boycotts of the retailers. Meanwhile, other consumers are asking people not to buy MyPillow merchandise.

Lindell continues to claim that President Donald Trump did not lose the election, even after the deadly attack of the U.S. Capitol on January 6. Following the incident, people have begun to call for retailers to stop carrying MyPillow goods.

Lindell said in interviews that Bed Bath & Beyond, Kohl’s, H-E-B and Wayfair were all cutting ties with MyPillow.

“They’re trying to cancel me out,” He said in an interviews with the Right Side Broadcasting Network’s Brian Glenn

“These guys don’t understand… they’re scared, like a Bed Bath & Beyond, they’re scared. They were good partners. In fact, I told them, ‘You guys come back anytime you want.'”

Nevertheless, at the moment MyPillow is still sold at JCPenney, Amazon, Belk and other major retailers.

A Kohl’s representative affirmed that it will no longer carry the MyPillow brand. “There has been decreased customer demand for MyPillow,” the spokeswoman said in an emailed statement. “We will sell our current inventory and not buy additional/future inventory in the brand.”

Bed Bath & Beyond has yet to comment on the matter.