Navient Corp (NASDAQ: NAVI), a U.S. student loan company, has reached a USD1.85 Billion settlement with most U.S. states in order to resolve allegations it made predatory student loans and pushed borrowers into costly repayment plans. The company is set to cancel almost USD2 Billion in debt amid the deal.

“This settlement not only holds [Navient] accountable but brings real relief to hundreds of thousands of Americans who are struggling to pay their student loans,” Pennsylvania Attorney General Josh Shapiro, who helped lead the coalition, said in an interview. “We’re going to hold the powerful institutions in this country accountable when they take advantage of people.” 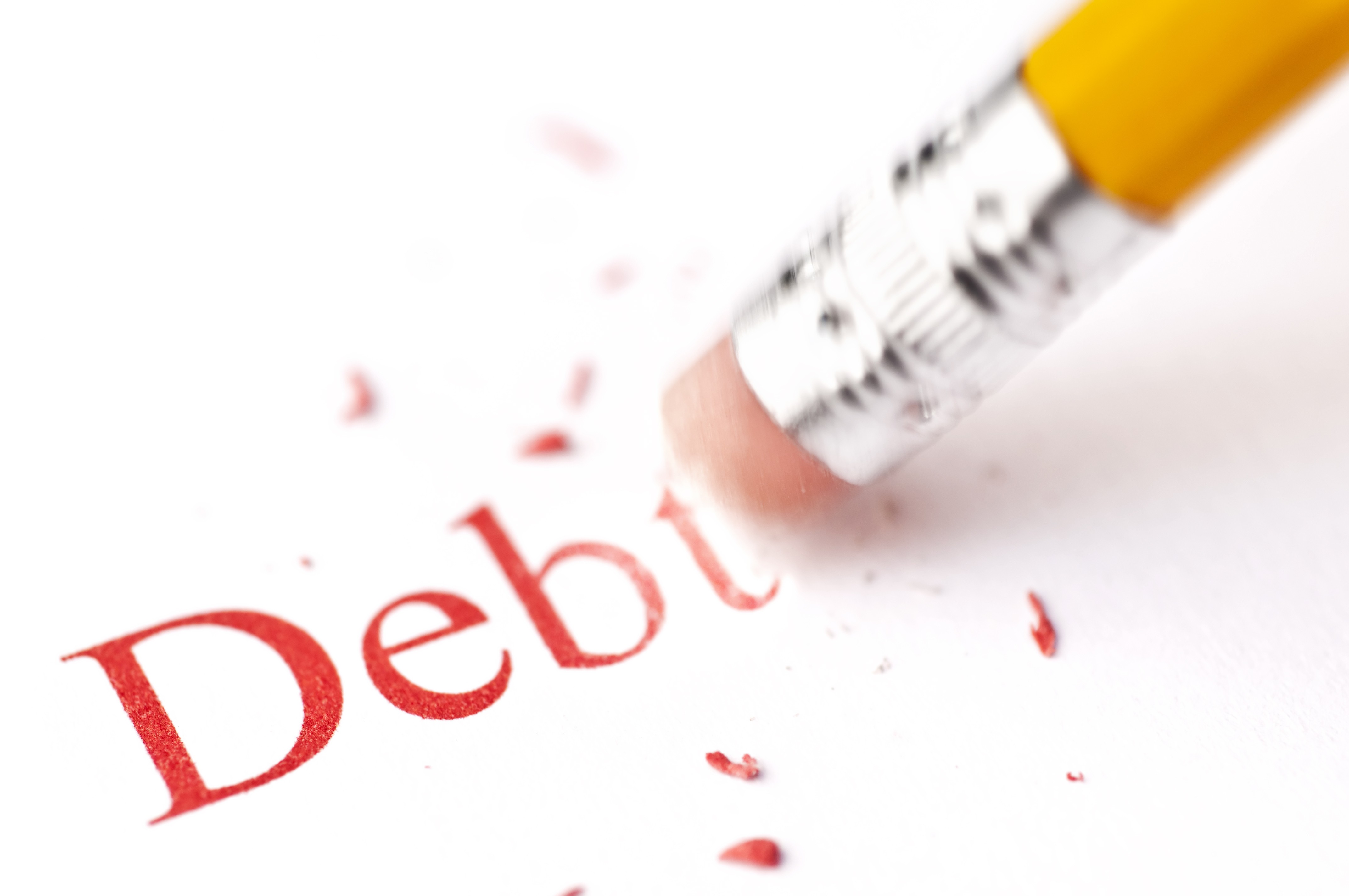 The agreement is set to halt various state probes into the company’s loan servicing and lending policies going back to when it was known as Sallie Mae. The accord spans a total of 39 states and will cancel out debt for 66,000 borrowers nationwide.

“Navient repeatedly and deliberately put profits ahead of its borrowers — it engaged in deceptive and abusive practices, targeted students who it knew would struggle to pay loans back, and placed an unfair burden on people trying to improve their lives through education,” Shapiro added.

Nevertheless, Navient did not take responsibility for any wrongdoing in the settlement and reiterated that it had not acted illegally. As stated by the Wall Street Journal, the loans associated with the settlement are private loans and not endorsed by the federal government.