Nikola (NASDAQ: NKLA) announced that it has come to an agreement to acquire battery pack supplier Romeo Power for USD144 Million. The all-stock transaction will give Nikola control of a very important part of its supply chain.

Nikola and Romeo Power, though both low on revenue, have taken advantage of the hot market for mergers that provide an alternative to initial public offerings. Romeo Power shares rose 30% to USD0.72 on Monday, meanwhile Nikola shares were also up 5.1% to USD6.54. 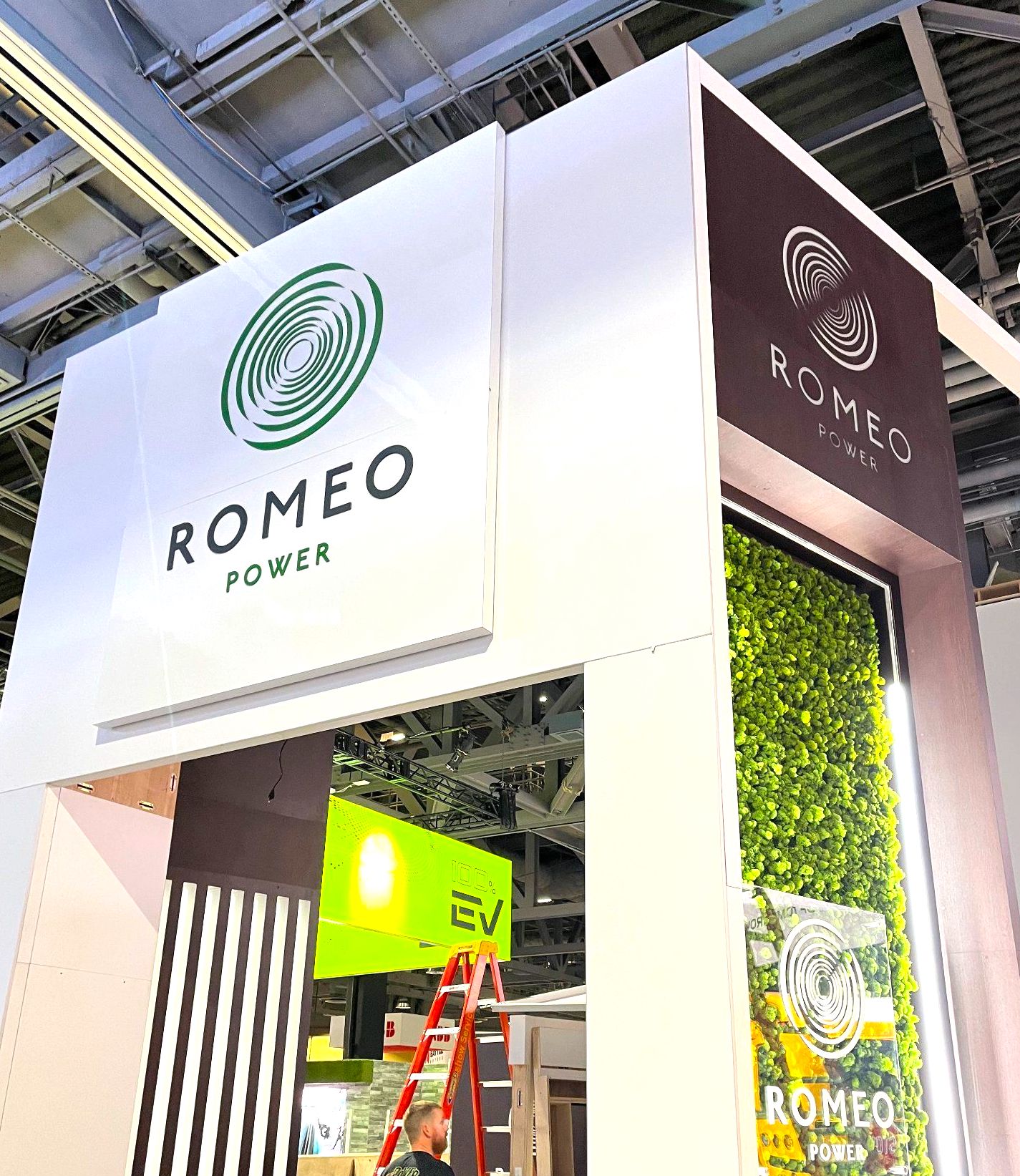 According to the companies, Nikola is set to pay Romeo USD35 Million in interim funding to continue its operations until the deal is finalized. Nikola said it believes the transaction could save it up to USD350 Million throughout the next four years.

Nikola CEO Mark Russell stated that the agreement will allow the company to hasten the development of its electrification platform.

“Given our strong relationship with Romeo and ongoing collaboration, we are confident in our ability to successfully integrate and deliver the many expected strategic and financial benefits of this acquisition,” he said.

Nikola is now looking for further funding and has even rescheduled its annual meeting various times. The postponement of the meeting is thought to allow investors additional time to vote on a proposal set to increase its number of shares outstanding and raise capital.