Nikola (NASDAQ; NKLA), shares fell Tuesday, in spite of its second quarter earnings beat. Additionally, due to supply-chain difficulties, the company lowered its delivery and revenue forecast for the year. 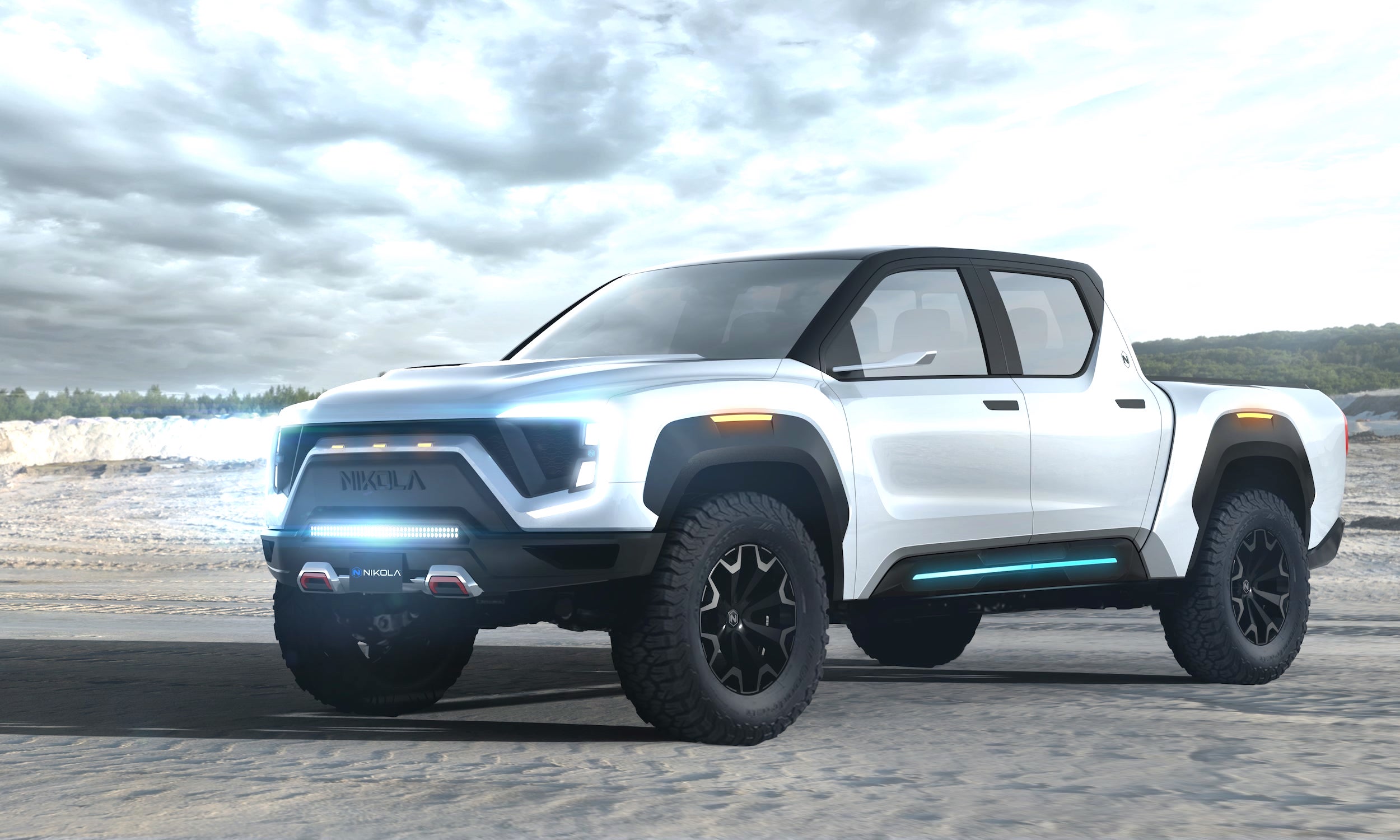 “We have had continued success in commissioning and validating the Nikola Tre BEVs, completed both our Ulm, Germany and Phase 0.5 of our Coolidge, Arizona manufacturing facilities,” said Nikola’s CEO Mark Russell in a statement.

Nevertheless, Russell told investors that production would be limited throughout the second half of the year amid continuous supply-chain issues, such as the shortage of semiconductor chips. Nikola reduced its revenue forecast for 2021 to USD0 to USD7.5 Million, from its original estimate of USD15 Million to USD30 Million. Moreover, it cut vehicle delivery expectations to 25 to 50 units, from its previous forecast of 50 to 100.

The decline came just five days after founder Trevor Milton was charged with three counts of criminal fraud by a federal grand jury for allegedly making misleading statements about “nearly all aspects of the business,” in order to boost the company’s stock sales.

In a recent statement, the company highlighted: “Trevor Milton resigned from Nikola on September 20, 2020 and has not been involved in the company’s operations or communications since that time. Today’s government actions are against Mr. Milton individually, and not against the company.  Nikola has cooperated with the government throughout the course of its inquiry.”

Nikola shares fell 6.5% during early morning trading Tuesday and have declined approximately 27% throughout the year.