Nikola Corp (NASDAQ: NKLA) reported losses Thursday in its fourth quarter earnings, claiming it is strengthening its “core business” with battery and fuel-cell electric heavy-duty trucks. Furthermore, shares fell after the company admitted its former chairman and founder, Trevor Milton, had made various false statements starting in 2016 through its IPO in 2020, which misinformed investors. 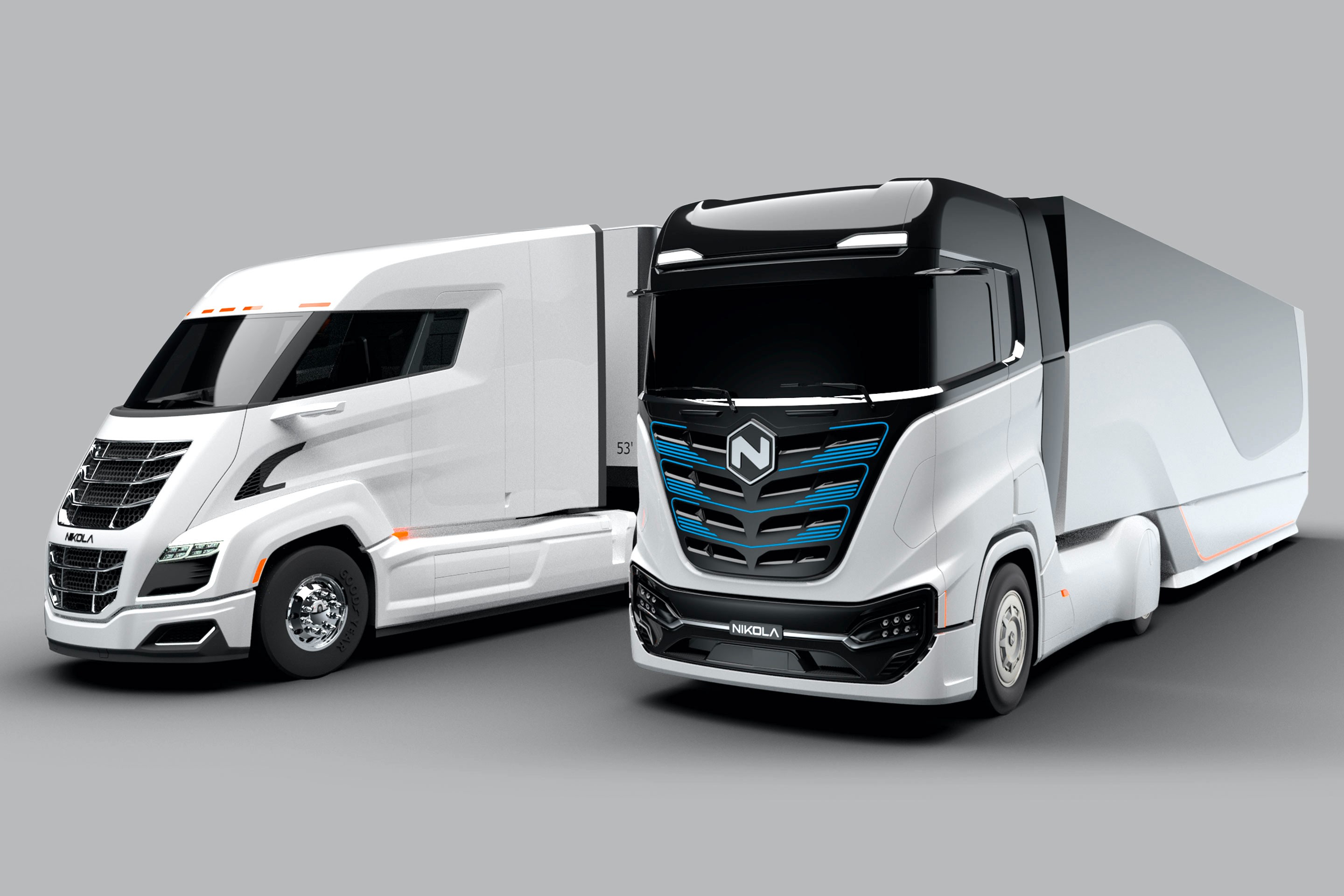 The company lost USD147 Million, or USD0.38 per share, compared to the previous year’s loss of USD26 Million or USD0.16 a share. It lost USD0.17 a share on adjusted one-time items, higher than last year’s USD0.09 a share.

“Nikola made the necessary changes to refocus and realign the company” in the fourth quarter, Russell said in a statement. The company went about this “with laser focus on our core businesses: battery electric and hydrogen fuel-cell electric heavy-duty trucks, and hydrogen refueling infrastructure.”

Short seller Hindenburg’s fraud claims against Nikola prompted federal inquiries which led to Milton’s resignation in September. The erroneous statements included owning rights to natural gas wells as well as the company’s capability to create hydrogen, among other assertions.

When asked, a company spokeswoman refrained from disclosing whether or not Nikola would try to recover any of Milton’s legal fees. The company is expected to take on further legal fees due to the ongoing issues triggered by the Hindenburg report.

Beyond Meat Scores Deal with McDonald’s and Yum Brands