Oracle (NYSE: ORCL) shares tumbled 3% on Monday in after-hours trading after it reported first-quarter earnings, with revenue below analysts’ expectations. 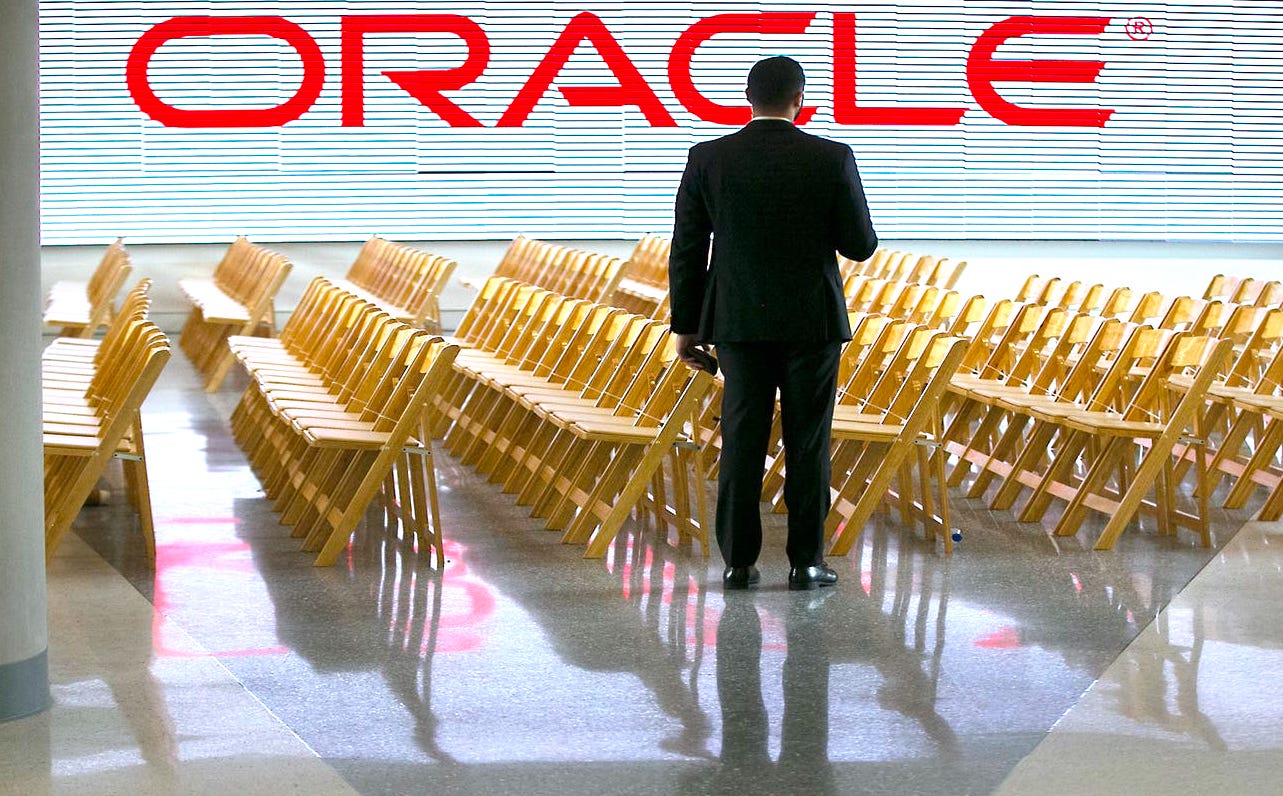 “Cloud is fundamentally a more profitable business compared to on-premise, and as we look ahead to next year, we expect company operating margins will be the same or better than pre-pandemic levels,” Catz said.

Throughout the last few years, the company has evolved from an on-premises database software licensing and maintenance model to a subscription-based software business that utilizes cloud computing.

Oracle shares have shot up 37% since the beginning of the year and has a current market cap of USD239.86 Billion.