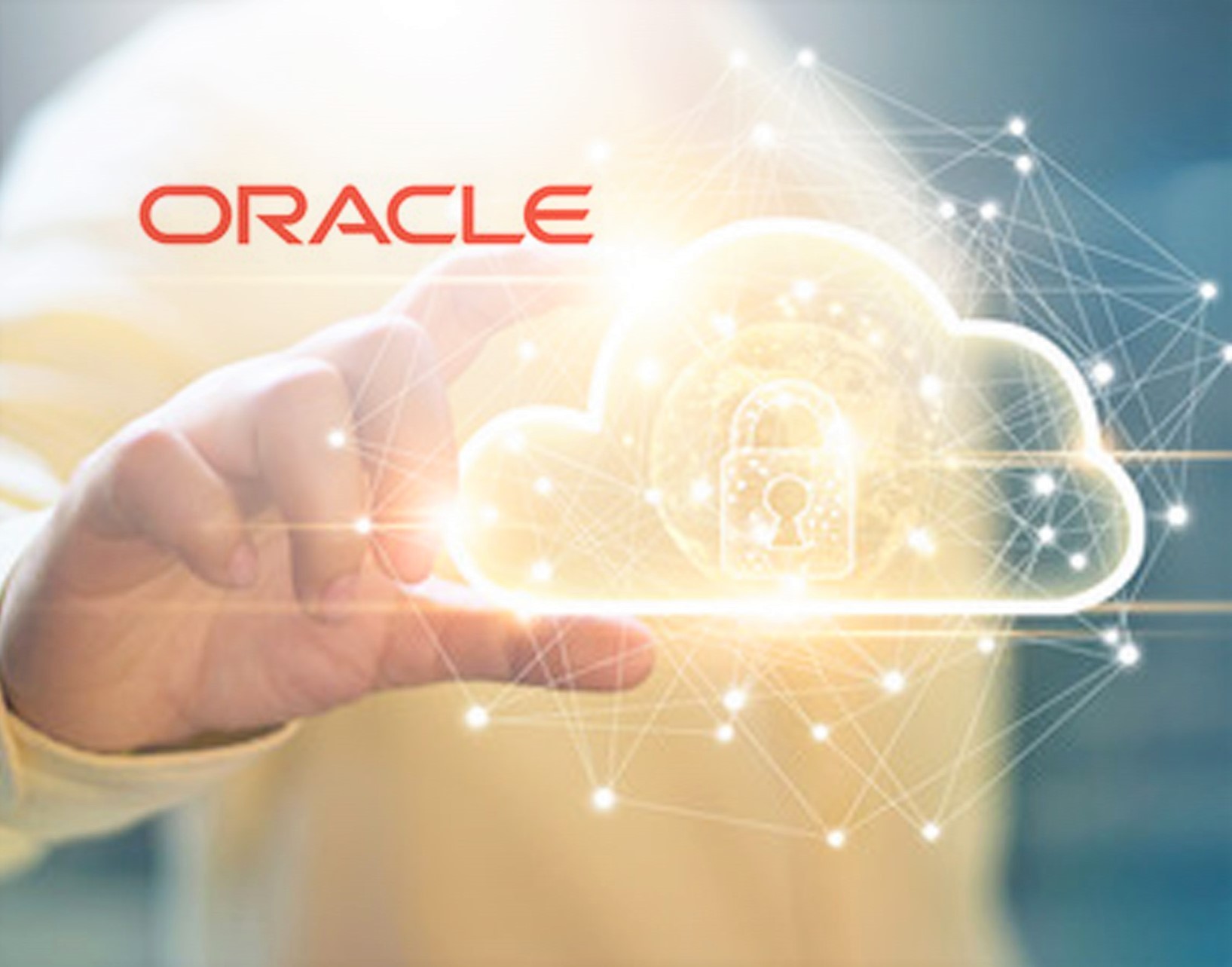 If it hadn’t been for the impact caused by foreign exchange rates, Oracle’s adjusted earnings would have been USD0.09 higher, according to the company. Revenue for the quarter was over USD200 Million above the high end of its guidance range, Catz stated. She reiterated the strength of cloud infrastructure and cloud-based applications.

“We really have it coming from all areas,” she said on Monday’s call.