The company reported an earnings loss of USD0.01 per share, compared to the expected earnings of USD0.03 a share. Revenue for the quarter rose 26% year over year,  amounting to USD473 Million, higher than analysts anticipated USD471.3 Million. Furthermore, it announced that the commercial customer count was up 250% year over year. 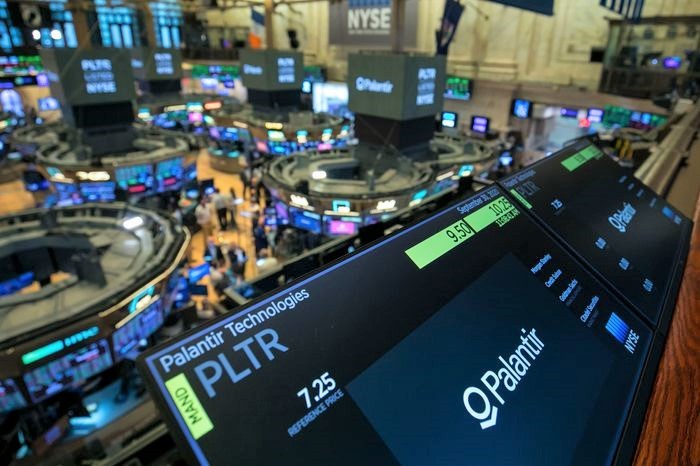 CEO Alexander Karp released a letter where he states that the company’s most significant growth is yet to be seen.

“The strength and momentum we are seeing with our customers in the United States is a reflection of the refinement and maturation of our software platforms, which we believe will continue leading to increasingly broad adoption across sectors,” he said.

The software company now foresees revenue for the third quarter to fall anywhere from USD474 Million and USD475 Million and between USD1.9 Billion and USD1.902 Billion for the full year.

“We are working towards a future where all large institutions in the United States and its allies abroad are running significant segments of their operations, if not their operations as a whole, on Palantir,” Karp said.

Amazon to Acquire iRobot for $1.7 Billion