Shares of Paramount Global (NASDAQ: PARA) plummeted approximately 8% Tuesday after CEO Robert Bakish reduced expectations for the company’s advertising sales throughout the fourth quarter. The move has impacted the company’s business to a degree.

“The current market is challenging and we’re in it every day,” Bakish said during the UBS Global TMT Conference in New York. “That challenge is both on the linear side and the digital side. We had looked for some improvement in some sectors, but we haven’t seen that.” 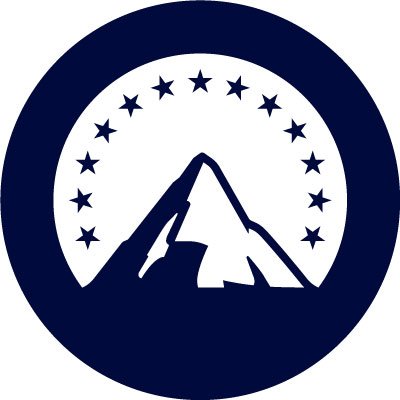 In recent quarterly earnings calls, Bakish cautioned that the declining advertising market has been weighing on Paramount’s business. He then revised the company’s previous forecast to “a bit below” the third quarter, rather than similar to prior results.

“We do now see the fourth quarter coming in a bit below the third quarter,” Bakish said at a UBS conference in New York City.

Nevertheless, Bakish reassured the future of Paramount+, stating that the company intends to spend USD6 Billion on streaming content in 2024 after having spent USD2 Billion in 2021.

“It really all starts and, I could argue, ends with content,” Bakish said during Tuesday’s conference, teasing that Paramount will announce more franchise-focused offerings in 2023.

BuzzFeed to Slash 12% of its Workforce