Peloton (NASDAQ: PTON) has improved incentives for its employees by offering one-time cash bonuses and making changes to its stock compensation plan as it strives to retain workers and better its business, according to an internal memo.

The change comes as President and CEO, Barry McCarthy, works to raise the morale at Peloton amid its turnaround plan. McCarthy became CEO in February, replacing founder John Foley, as Peloton’s expenses took a turn for the worst and demand began to falter. 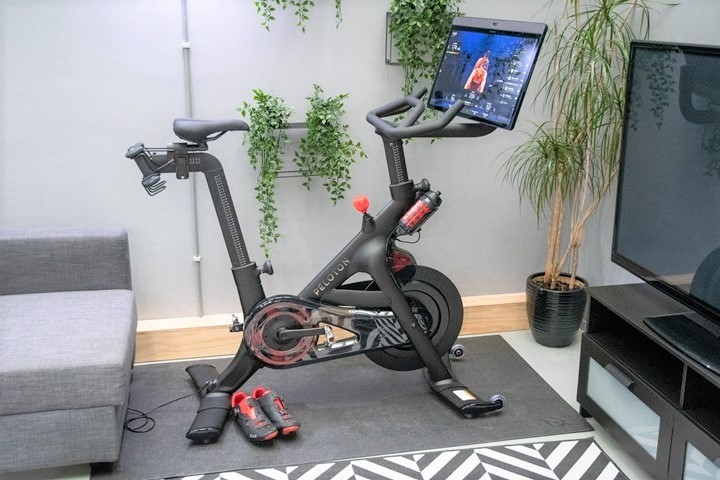 Investors are now waiting to see if McCarthy can grow sales and attract customers amid continuous inflation and the competitive labor market. Peloton shares reached a record low of USD8.73 on Tuesday, an over 70% dip compared to the previous year. The stock has previously traded as high as USD129.70.

The American exercise company’s chief people officer, Shari Eaton, revealed that Peloton is making this move so that employees can benefit as it executes its turnaround strategy.

“The extraordinary circumstances that we find ourselves in now really give us that chance to pause and look at what it is that we can do to ensure future success,” Eaton said.