Peloton (NASDAQ: PTON) reported an earnings loss as well as declining sales for its fourth quarter as it strives to regain investor confidence through price cuts and strategic changes. The company’s shares fell over 14% during premarket trading, only a day after having surged more than 20% following news of its partnership with Amazon.

The American exercise equipment and media company reported a net loss of USD1.24 Billion, or USD3.68 per share, from the previous year’s loss of USD313.2 Million or USD1.05 a share. Moreover, revenue fell 28% to USD678.7 Million from USD936.9 Million the previous year. 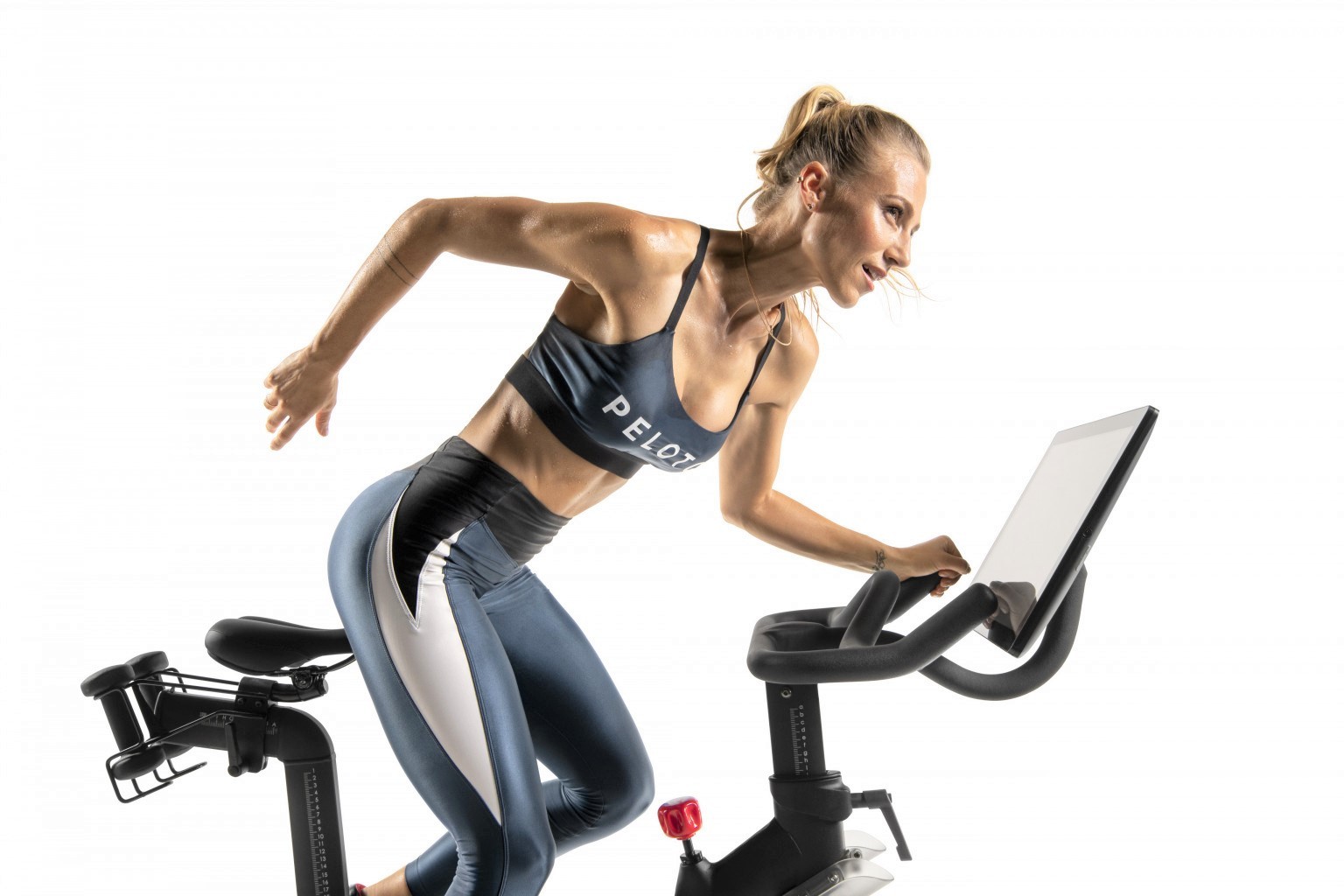 “The loss reflects the substantial progress we made this last quarter re-architecting the business to reduce the current and future inventory overhang, converting fixed to variable costs, and addressing numerous supply chain issues,” CEO Barry McCarthy said in a letter to shareholders.

Peloton now expects first-quarter revenue to range between USD625 Million to USD650 Million, signifying a 6% through the fourth quarter and 21% from the same period last year. Additionally, EBITDA in the company’s first quarter is believed to reflect an adjusted loss of USD90 Million to USD115 Million.