Peloton (NASDAQ: PTON), the exercise equipment and media company, topped fiscal Q3 estimates amid reporting a 141% rise in sales. Furthermore, the company recently invested in its supply chain to hasten the pace of deliveries. The stock was up over 4% during extended trading.

Nevertheless, despite the positive news, the company is still dealing with the recall of all of its treadmills following an incident where a child died and more than a dozen others were injured in accidents using the Tread+ machine. 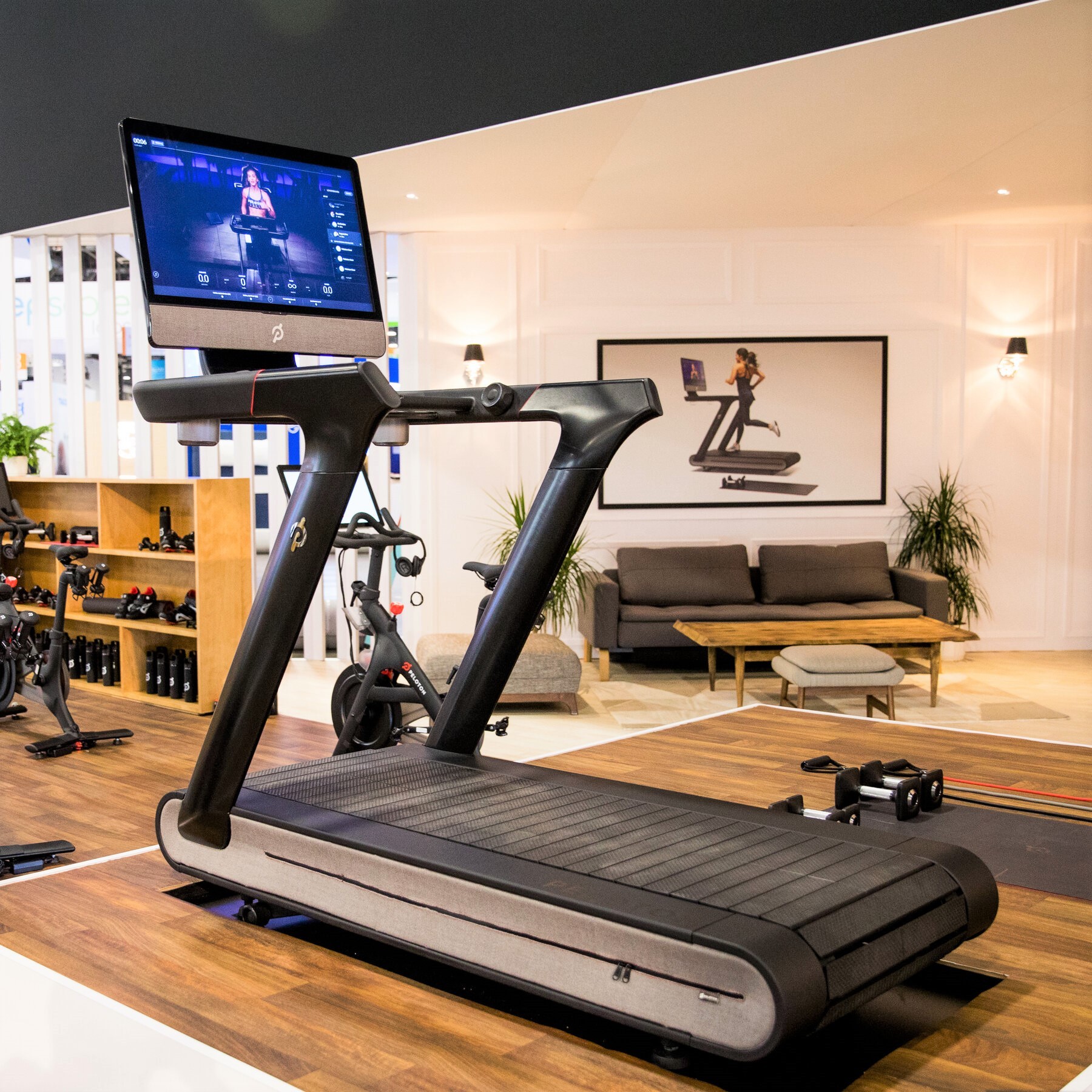 “I want to be clear, Peloton made a mistake in our initial response to the Consumer Product Safety Commission’s request that we recall the Tread+. We should have engaged more productively with them from the outset. For that, I apologize,” Peloton CEO John Foley said in a CPSC release.

The recall is anticipated to reduce sales by USD165 Million. The company foresees fourth-quarter sales of USD915 Million, lower than analysts expected USD1.12 Billion, according to Refinitiv estimates. Moreover, Peloton will be offering customers full refunds as well as three free months of membership fees, which will ultimately pile on additional costs.

“Our goal is to have the best safety features for treadmill products on the market,” Chief Executive John Foley said during the earnings conference call. “There will be a short-term financial impact due to the steps we’re taking.”

For the quarter ending March 31, the company reported a loss of USD0.03 a share, better than the expected loss of USD0.12. Revenue amounted to USD1.26 Billion, higher than analysts anticipated USD1.1 Billion.

Peloton shares have fallen 45% year to date and the company has a current market cap of USD24 Billion.