The electric vehicle automaker reported an earnings loss of USD1.62 per share, compared to the expected loss of USD1.63 a share. Revenue amounted to USD364 Million, higher than analysts anticipated USD337.5 Million. The company’s net loss for the period was approximately USD1.7 Billion. 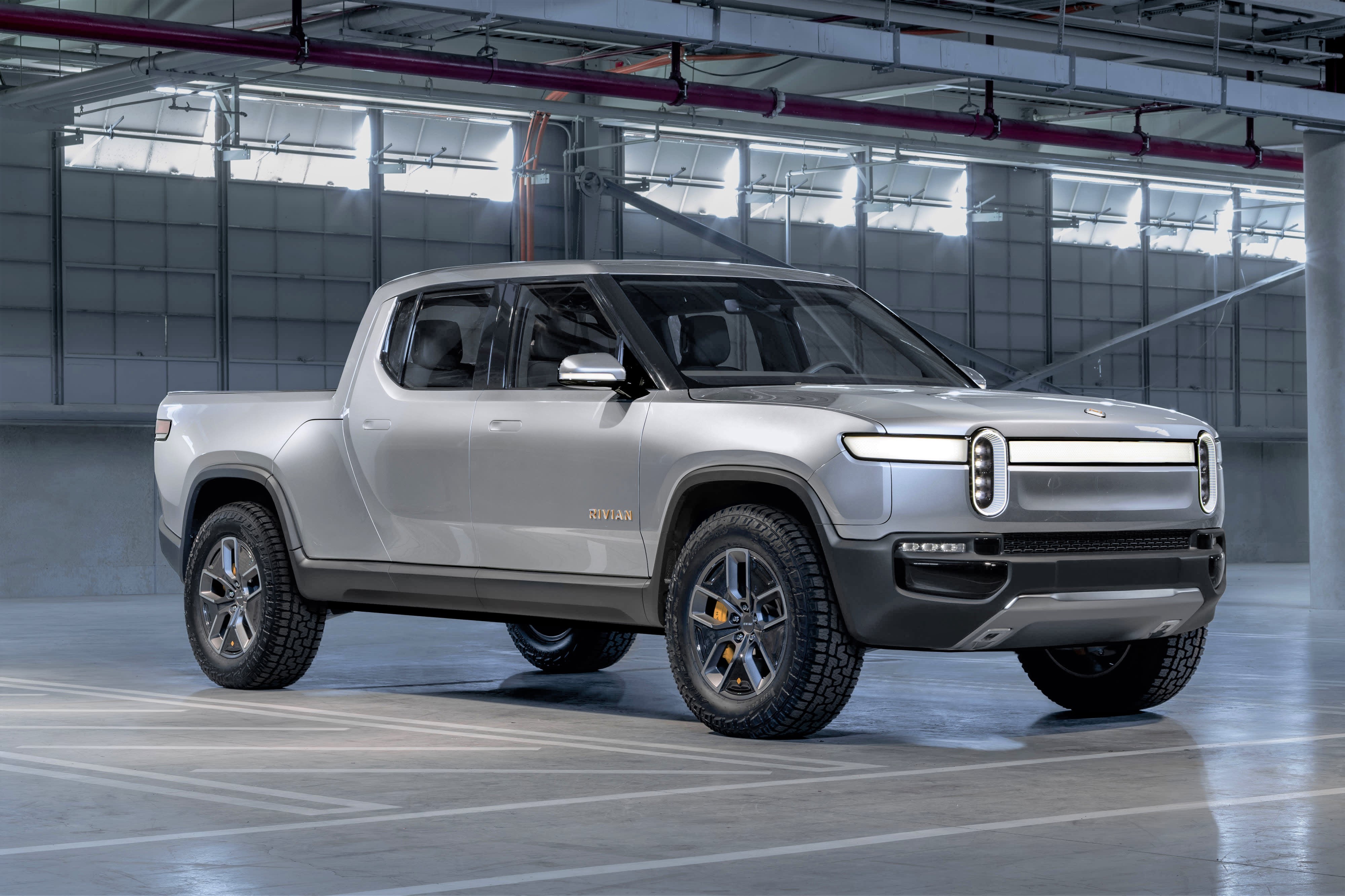 “The second quarter of 2022 represented important progress as we delivered against key operational and commercial milestones. We continued to ramp production on our R1 and RCV platform lines, producing 4,401 total vehicles during the quarter compared to 2,553 in the first quarter of 2022. We remain focused on fully ramping our 150,000 installed annual units of capacity in Normal, Illinois to meet the strong demand for our products. Our net consumer preorder backlog as of June 30, 2022 was approximately 98,000 and momentum continues to increase,” Rivian wrote in a shareholder letter.

As of June 30, the company had USD15.5 Billion in cash and equivalents, a fall from the USD17 Billion it had available as of March 31. According to Rivian, the cash was enough to fund its operations until it unveils its upcoming smaller product platform, called R2.

Walgreens Offers Pharmacists Signing Bonuses of Up to $75,000