The American video game company reported a third-quarter earnings loss of USD0.50 per share, compared to the expected USD0.35 a share. Revenue amounted to USD702 Million, higher than the anticipated USD686 Million, according to Refinitiv. 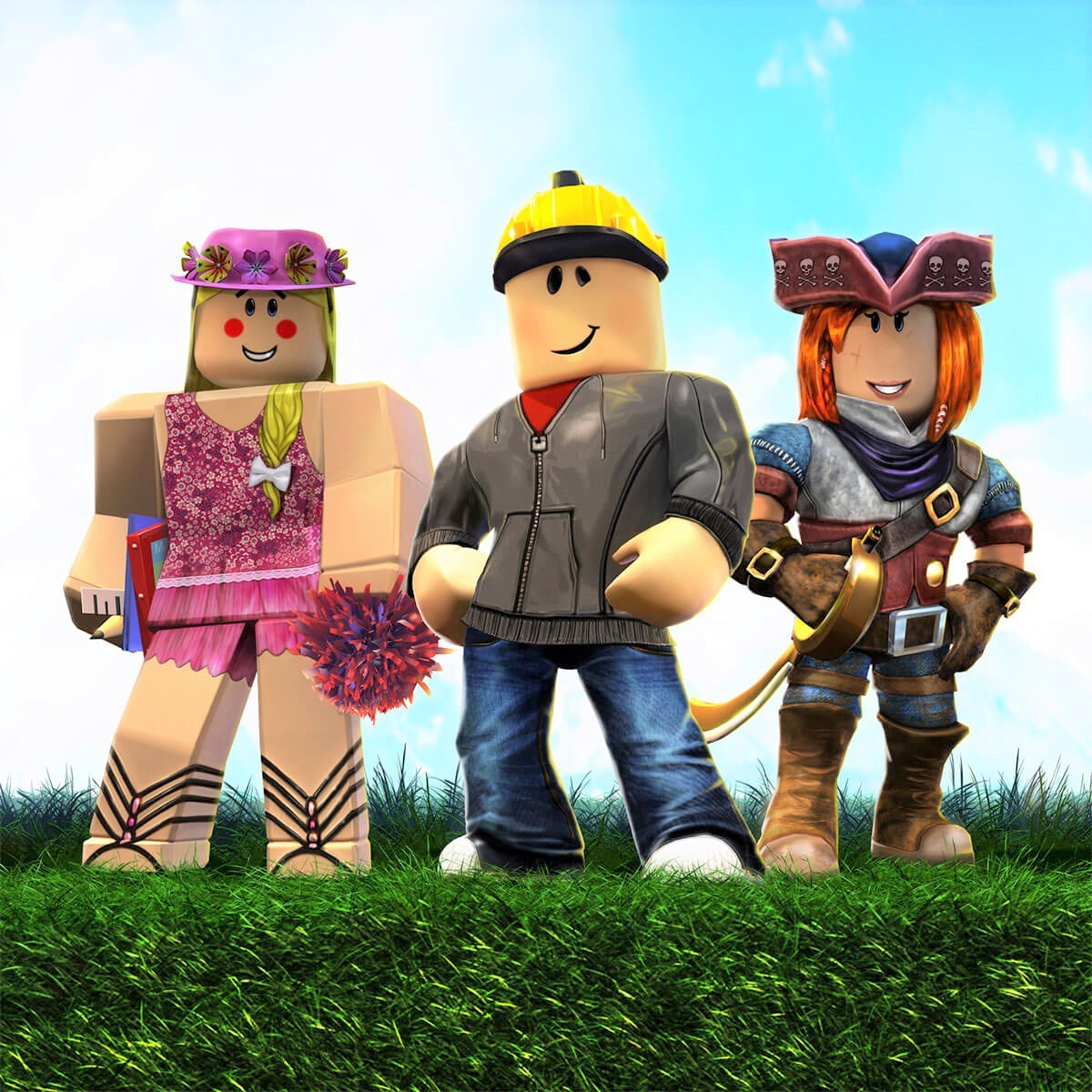 “We are delivering strong growth across our core operating metrics, powered by a growing developer community creating high-quality experiences that appeal to a broad, global audience,” said David Baszucki, Chief Executive Officer of Roblox. “We are creating innovative technologies to enable deeper forms of immersion, communication, and expression to further enhance the value of the platform.”

“We are pleased with the third-quarter growth in users, engagement, and bookings, which demonstrates the significant progress we are making on key platform initiatives such as aging up and international growth,” said Michael Guthrie, Chief Financial Officer of Roblox. “At the same time, we are continuing a disciplined capital allocation strategy focused on maximizing long-term shareholder value.”