Several brokerages cut their price targets on the stock, including the biggest slash from J.P. Morgan analysts who reduced their target by USD45 to USD200. 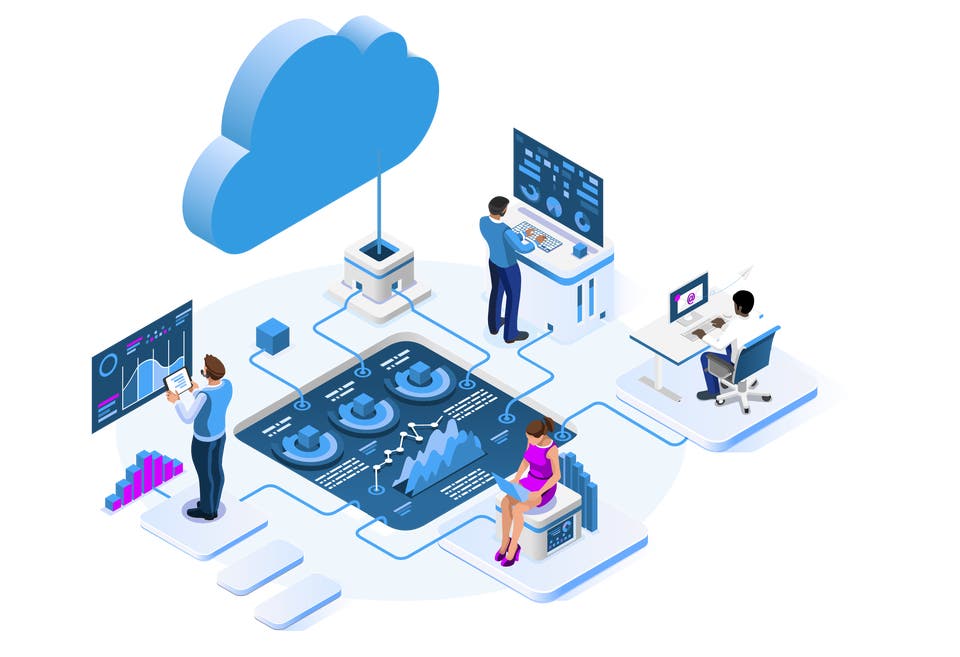 Salesforce beat analyst estimates for third-quarter profit and revenue. However, it expects anywhere from USD7.9 Billion to USD8.03 Billion in revenue in the company’s fourth quarter. Furthermore, the company revealed it would take a USD900 Million hit in sales due to foreign currency effects.

Benioff described Taylor’s departure as a “gut punch.” “We have to let him be free, let him go, and I understand, but I don’t like it,” the billionaire said on an earnings call.

Salesforce shares plummeted 43% throughout the year and have a market cap of USD147 Billion.