Samsung (KRX: 005930) is set to build a new USD17 Billion semiconductor manufacturing facility in Taylor, Texas. The investment is expected to aid in the global chip shortage. 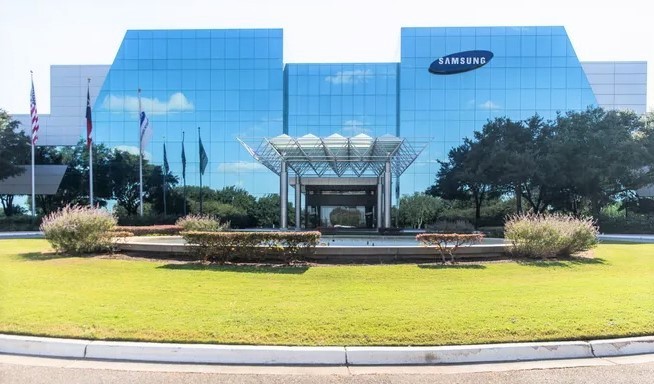 “The implications of this facility extend far beyond the boundaries of Texas. It’s going to impact the entire world,” Gov. Greg Abbott said at a press conference Tuesday.

This is the largest investment the electronics company has made within the United States. Furthermore, the deal will create 2,000 high-tech jobs directly, as well as thousands more within the local economy once the factory is in full operation. The plant is believed to begin operations in 2024.

“As we add a new facility in Taylor, Samsung is laying the groundwork for another important chapter in our future,” said Kinam Kim, Vice Chairman, and CEO, Samsung Electronics Device Solutions Division. “With greater manufacturing capacity, we will be able to better serve the needs of our customers and contribute to the stability of the global semiconductor supply chain.”

“We are also proud to be bringing more jobs and supporting the training and talent development for local communities, as Samsung celebrates 25 years of semiconductor manufacturing in the U.S.,” Kim said.

According to the company, it chose to establish the facility in Texas due to its proximity to Samsung’s current manufacturing site in Austin, the local semiconductor ecosystem, and government support.

“In addition to our partners in Texas, we are grateful to the Biden Administration for creating an environment that supports companies like Samsung as we work to expand leading-edge semiconductor manufacturing in the U.S.,” continued Kim. “We also thank the administration and Congress for their bipartisan support to swiftly enact federal incentives for domestic chip production and innovation.”