Las Vegas Sands (NYSE: LVS), the American casino and resort company, is selling its two Nevada properties for a total of USD6.25 Billion. The company, founded by Sheldon Adelson, has decided to leave its namesake city. Shares rose almost 3% in premarket trading.

Vici Properties and Apollo Global Management are partnering to acquire the Venetian, Palazzo and the Sands Expo Convention Center. Vici is set to purchase the land and real estate assets for USD4 Billion, while Apollo will pay the remaining USD2.25 Billion in order to buy the operations, with about half financed by Sands. 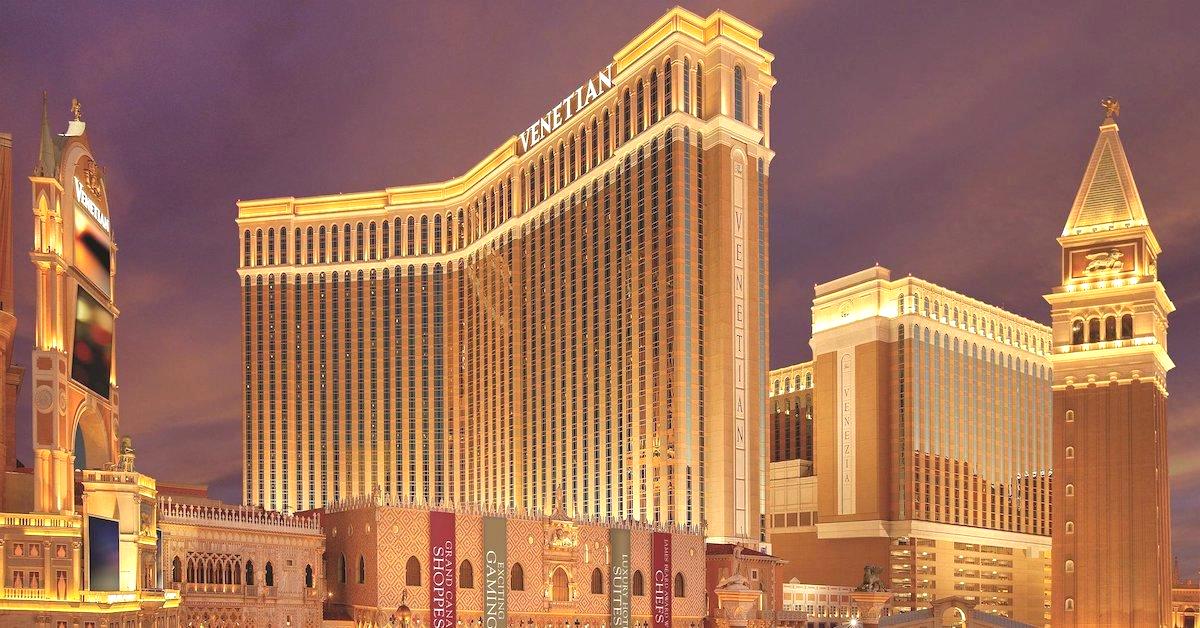 Apollo revealed that the acquisition is a leap of faith on Las Vegas as tourism has declined throughout the pandemic. “This investment also underscores our conviction in a strong recovery for Las Vegas as vaccines usher in a reopening of leisure and travel in the United States and across the world,” it said.

Las Vegas Sands has decided to focus on its investments in Asia which generate the majority of its revenue. Before the pandemic, Sand’s properties located in Asia made up about 90% of the company’s income with plans to expand in Macao and Singapore.

“This company is focused on growth, and we see meaningful opportunities on a variety of fronts. Asia remains the backbone of this company and our developments in Macao and Singapore are the center of our attention,” Chairman and CEO Robert Goldstein said in a statement.

The casino and resort company will be abbreviating its name to Sands amid leaving Las Vegas. Sands says the decision to sell is “bittersweet” but will also help it grow in more profitable markets.

“The Venetian changed the face of future casino development and cemented Sheldon Adelson’s legacy as one of the most influential people in the history of the gaming and hospitality industry,” said Goldstein.

FedEx to Spend USD2 Billion to Become Carbon Neutral by 2040