The Securities and Exchange Commission has charged seven social media influencers with securities fraud after they allegedly used Twitter and Discord to manipulate exchange-traded stocks. Furthermore, another influencer was charged with aiding and abetting the alleged USD100 Million scheme. 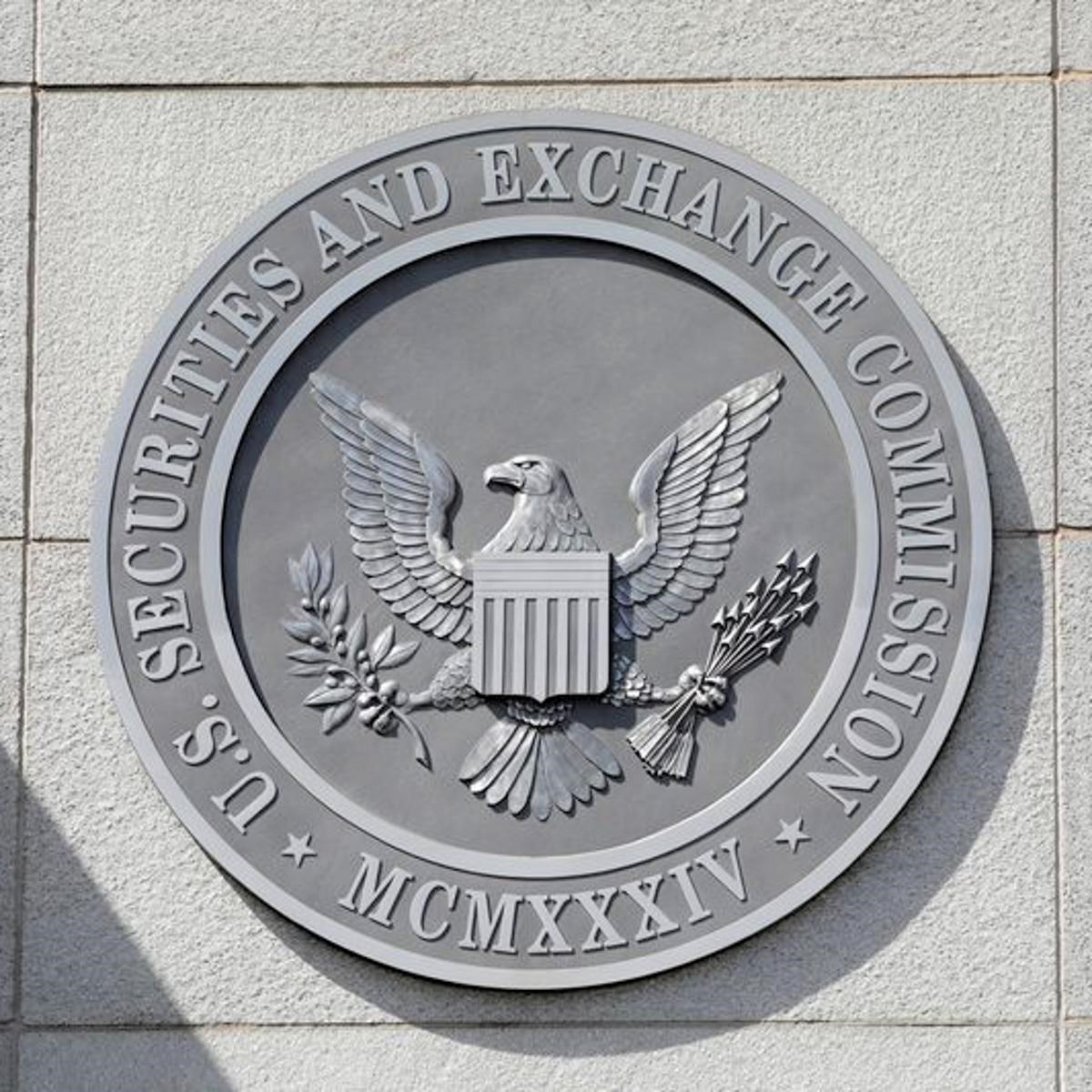 All eight people face criminal charges from the Department of Justice’s Fraud Section as well as the U.S. Attorney’s Office for the Southern District of Texas.

The seven defendants allegedly bought stocks and then promoted those selected stocks and posted price targets or indicated they were buying, holding, or adding to their stock status. Nevertheless, the complaint states that, when share prices or reading volume rose, these individuals periodically sold their shares without disclosing the fact while promoting them.

“As our complaint states, the defendants used social media to amass a large following of novice investors and then took advantage of their followers by repeatedly feeding them a steady diet of misinformation, which resulted in fraudulent profits of approximately $100 million,” said Joseph Sansone, Chief of the SEC Enforcement Division’s Market Abuse Unit. “Today’s action exposes the true motivation of these alleged fraudsters and serves as another warning that investors should be wary of unsolicited advice they encounter online.”

All of the defendants had more than 100,000 Twitter followers as of this month, the complaint highlighted.